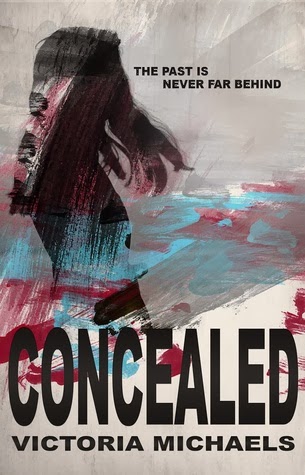 Life has been complicated for Sydney Ross. Desperate for a new start, she leaves home but, during

her travels, witnesses something that will forever alter the path of her life. On the run for the last six

years, Sydney finds herself living the life of a nomad until she one day stumbles into a small town

and hopes she’s finally found a place to put down roots. With a good job in a local diner and, for the

first time ever, friends who feel like family, things start looking up for Sydney. The biggest shock of

all is catching the eye of the town’s most eligible bachelor, the sexy sheriff, Wade Jenkins.

Sparks fly between them, and it’s not long before Sydney believes Elton, Missouri could be the home

she’s always wished for. But Sydney’s past and her secrets have a way of catching up with her. When

a brutal murder shakes the small town, Sydney is terrified that the countdown has begun on her time

Have the shadows from her past found her again? The people who mean the most want her to stay,

but that would put everyone, including her daughter, at risk. Can Sydney put her faith in Wade or

will she keep running from a danger that even she doesn’t fully understand? 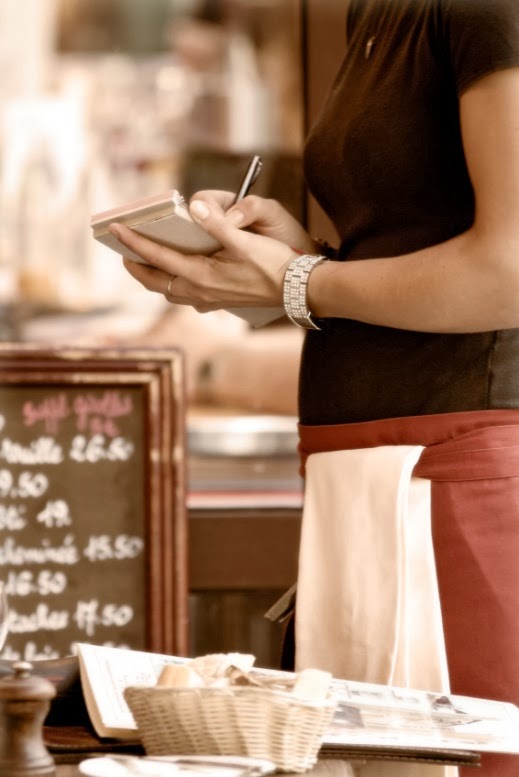 up twenty-seven hours of her day. In her thirty seconds of free time, Victoria likes to

read, write and travel the country with her husband.

She most enjoys writing about love and laughter, two things that are central to her

everyday life. If you would like to know more about what’s coming next from Victoria,

please check back at victoriamichaels.net for updates, news and sneak peeks of future

Erin’s Review
Concealed is suspense from the first page to the last word. I couldn’t put this down! The prologue  introduces us to Sydney, a scared, pregnant, young woman who happens to be at the wrong place at the wrong time, but a place that gives her the greatest gift of all.
Hiding in a small town isn’t easy as Sydney finds out. There is something different about Elton though. She is making friends, her daughter is in school and she has a good job. Maybe it’s time to put down roots. Then catching the eye of the sheriff, Wade Jenkins, just complicates matters further.
Her best friend, underhandedly,  gets Sydney and Wade on a date. Melissa knows he is in to Sydney and vice versa, so she just thought a gentle nudge would help them out a bit.
Sydney tries to keep her secrets hidden from Wade but the past she keeps running from, catches up to her. Bodies start appearing too close for comfort for Sydney and she knows she has to go, and fast. She has to protect her daughter.
The cast of characters in this book gives it a true hometown feel. From the eccentric Agnes to the well meaning Pete and Cora, you want to call Elton home yourself and head on over to the diner for a piece of pie. My personal favorite is Agnes. That is one spunky lady! She’s like Doomsday Preppers, Grandma style. She’s awesome.
Sydney and Wade grow closer together and both just wish they could forget the past. Wade has secrets of his own, one especially that keeps popping up like an unwanted cold sore. He learned long ago people will believe whatever it is they want and in a small town, everyone has their own opinion. Sydney sees Wade for himself and can’t help falling in love with him. Wade knows Sydney has secrets but she won’t open up to him. She can’t afford to trust him. But she needs help, the past is too close, and it is threatening to take her future.
The end had me shocked. That was a twist I never saw coming. Very well written too, I might add. Just when you think you have the end figured out, you don’t. Not even close. There is not even one hint anywhere in the book-believe me, I read it again just to check.
You want romance, this book has it, you want suspense, this book has it. One of the best romantic suspense books I have read in a long time!

REVIEW: A Bar In Paris by Imogene Nix

REVIEW: Hated You Then by M. Robinson