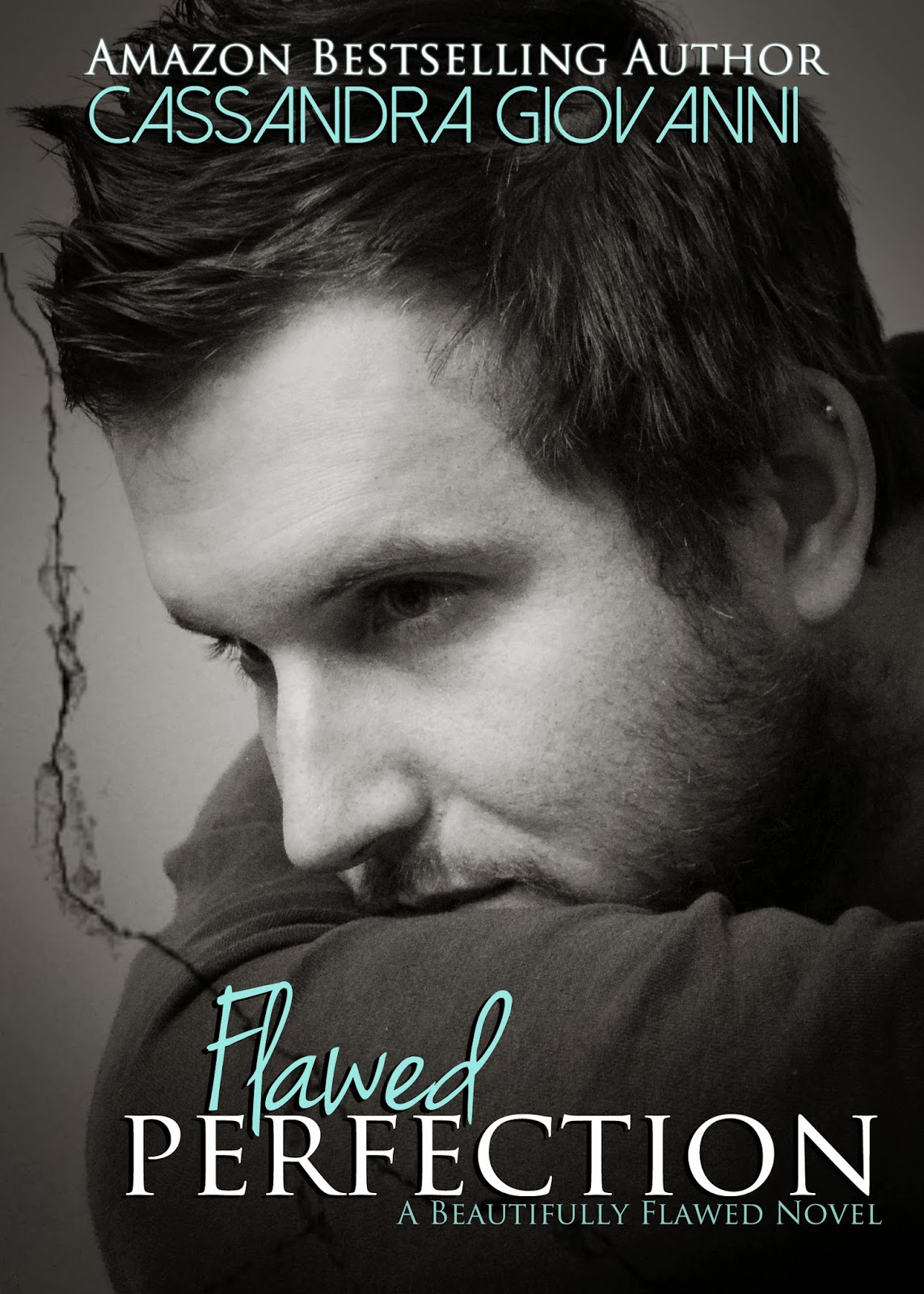 Bobby Beckerson was the American All-Star hockey player–he
was the spitting image of perfection to his family. Goofy, sweet and undeniably
gorgeous, he had everything but the one girl he wanted: River Ahlers.


River Ahlers is successful in everything but love. She’s been in love with Adam
Beckerson since they were kids. Worst of all she’s stuck right in the middle of
the brother’s dueling over everything and anything, and she doesn’t even know
she’s the ultimate prize.

Adam Beckerson was a boy with a guitar, a smile that sunk girl’s hearts and a
stone wall around his own. He was anything but perfect, and no matter how hard
he tried he was nothing compared to Bobby. Sweet, damaged, with boyish
good-looks, nobody thought Adam loved anyone but himself.
Bobby loved River, River loved Adam and Adam only loved himself–or so everyone
thought. Then one night everything changes, and as it threatens to destroy
everyone involved a tragedy strikes that will break them all… 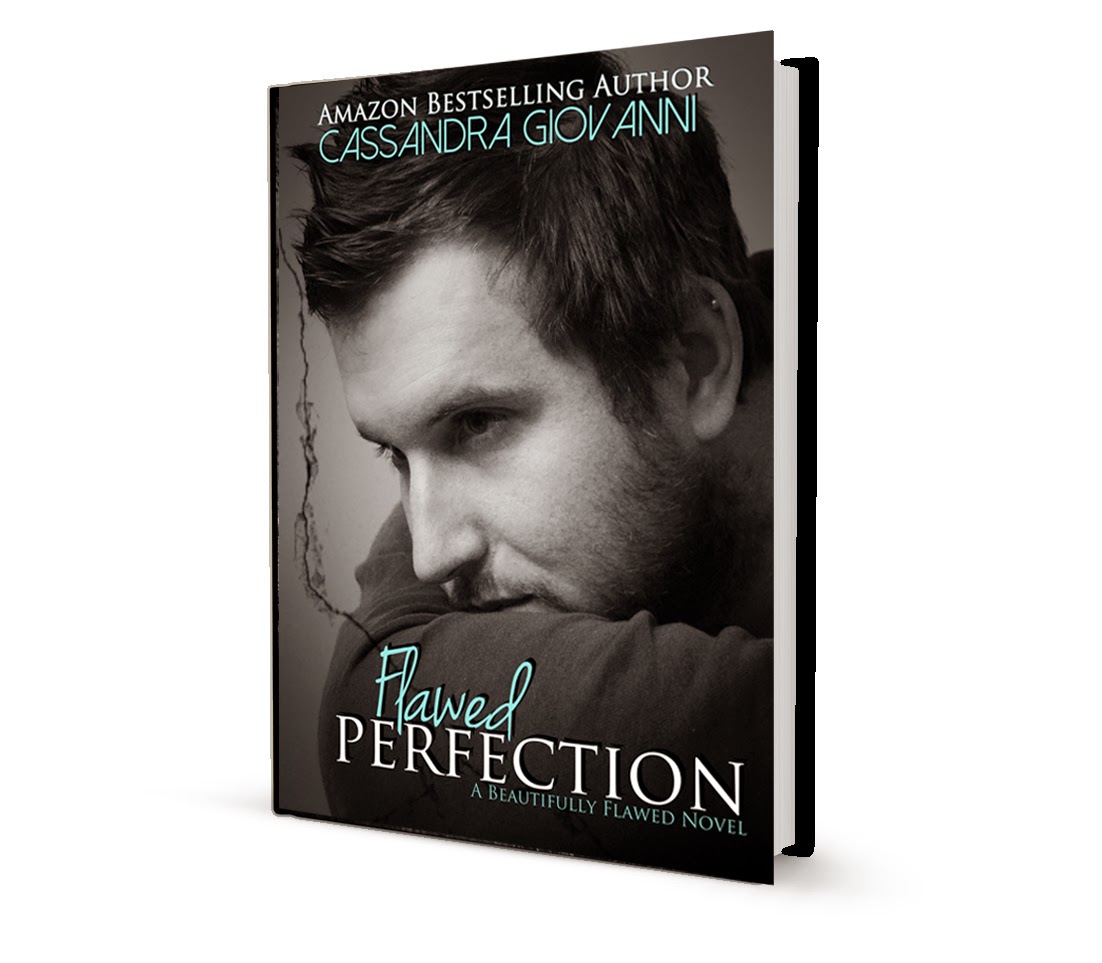 Cassandra doesn’t remember a time when she wasn’t writing.
In fact, the first time she was published was when she was seven years old and
won a contest to be published in an American Girl Doll novel. Since then
Cassandra has written more novels than she can count and put just as many in
the circular bin. Her personal goal with her writing is to show the reader the
character’s stories through their dialogue and actions instead of just telling
the reader what is happening. In 2012 she became a published Young Adult
author, releasing In Between Seasons (The Fall,
#1) and the Amazon bestselling thriller, Walking in the Shadows. In 2013 she
branched out by using her artistic illustrating talents to publish her first
Children’s novel, The Adventures of Skippy Von
Flippy: Tales of Friendship (Skippy Tales, #1). Cassandra released
her first New Adult novel, Love Exactly,
which became an Amazon Bestseller overnight in June of 2013. She’s currently
working on her new New Adult Contemporary Romance, Beautifully
Flawed. The first novel in the series, Flawed
Perfection is scheduled to be published on March 7, 2014.

Besides being a writer, Cassandra is a professional photographer known for her
automotive, nature and architectural shots. She is the owner of Gio Design Studios Photography and Gio Design Studios Publication
Marketing . She is
currently studying to receive a degree in Marketing. Cassandra is happily
married to the man of her dreams and they live in the rolling hills of New
England with the other loves of her life their dogs, Bubski and Kanga.

Flawed Perfection is a story about three lifelong friends who have a bit of a love triangle going. Bobbie, is in love with River even though he’s know she has always loved Adam. Adam loves River, but doesn’t realize that he loves her so deeply until years later.


Though Adam is a bit of a player and womanizer, once he figures out that he is in love with River he is willing to stop his womanizing ways. It is a bit hard to read the type of relationship he has with his parents. The feelings of not being good enough has been burned into him his whole life, that is is a wonder why he even bothers to keep trying.


River has spent so many years loving Adam that she can’t believe it when he starts to reciprocate those feelings. Her whole life she’s fought her feelings and has tried hard to forget about her feelings for Adam or what he does with his personal life. She’s also worked hard for 10 years to convince Bobbie that he isn’t in love with her and that he should focus on finding someone who can reciprocate those feelings.


The one thing about this book that I will say and its a warning. The book is left in a bit of a cliffhanger so you are prepare, as well as having the box of tissues handing.