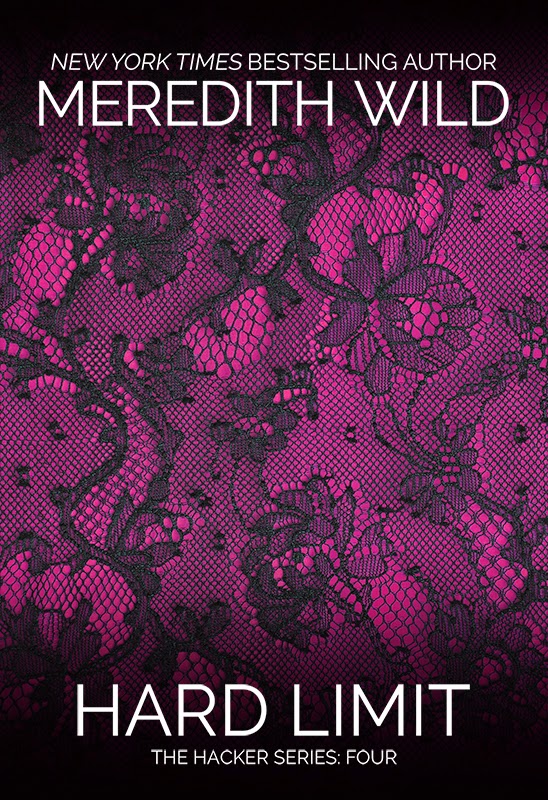 Blake Landon is a man who has everything—wealth, good looks, and the love of Erica Hathaway. The power couple has been through hell and back, and when life has torn them apart, somehow they have always found their way back to each other, more in love and stronger than ever.
Erica has never been more ready to say I do. On the verge of making the ultimate commitment, she uncovers an unsettling chapter of Blake’s history. As she makes peace with her own past and the family who left her behind, she presses Blake to tear down the last walls between them. Determined to know the man he once was, she opens a door to a world beyond her wildest imagination—a world that has her questioning the limits of her own desires.
As danger lurks and dark secrets come to light, will the past destroy their promise of forever? 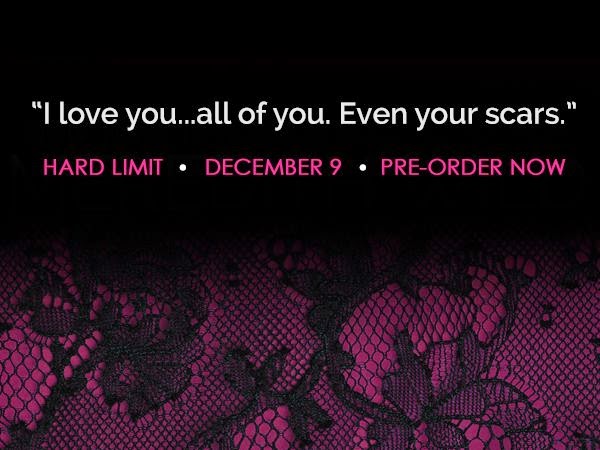 Amazon US   Amazon UK
Barnes & Noble  Apple iBooks
Kobo  Google Play
SoundCloud Excerpt
https://soundcloud.com/audible/hard-limit
My Review
As we are nearing the end of Erica and Blake’s journey, one thing remains clear…each book gets better and better. What could simply be just another billionaire alpha book has become an intricately woven tale of love, mystery, secrets and discovery.
This time we get inside of Blake’s head a little bit to see what makes him tick. I must admit, I didn’t like Blake much in Hard Line. He was a bit too controlling and it appeared he wanted Erica to give up too much of herself to fulfill his needs. I quickly learned that this isn’t the case. Erica baffles him. She’s a paradox that constantly goes head to head with him and it is very apparent to me that the one that is in danger of submitting fully is Blake.
Erica pushes Blake’s limits in this book. It’s good to see that she hasn’t lost her sass. I like that about her. She’s still determined to stand on her own in the business world and at the very least, have Blake beside her, not controlling her every move. Her independent streak of course, drives him mad .
We got a glimpse of his past this time and just how much he really his from Erica. He is adamant that part of himself from her. She is his light. He doesn’t want that tarnished by the dark doings of what he was before her.
The roles were a bit switched this time and Blake was the one that seemed a tad more vulnerable. Erica pushed him instead of the other way around. It’s the ultimate power exchange and one we aren’t used to seeing Blake give up.
Of course the rest of the gang makes an appearance and a nemesis from Blake’s past comes back with a vengeance. Only thing I’ll say about that is, he better let Erica loose. That would be an awesome sight to see.
You MUST read the other books in the series before reading Hard Limit. The flow beautifully and Meredith’s writing style is perfection. I think the woman could write the phone book and turn it in to one hell of a story.
5 must read stars from me and I cannot wait for the conclusion of Erica and Blake’s story! 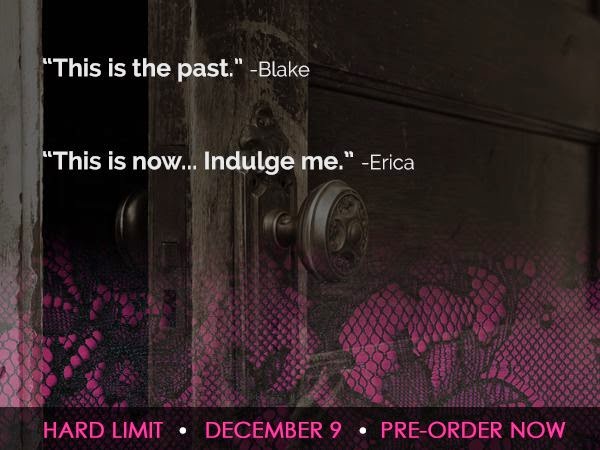 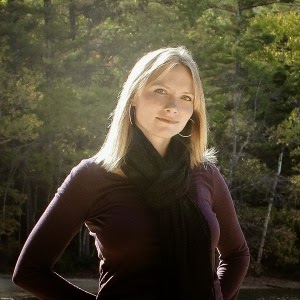 Meredith Wild is a New York Times, USA Today, and international bestselling author of romance. She lives in New Hampshire with her husband and three children.  You can find her at http://www.facebook.com/meredithwild
http://www.meredithwild.com/
https://twitter.com/wildmeredith

All the books in The Hacker Series can be found at: http://meredithwild.com/books