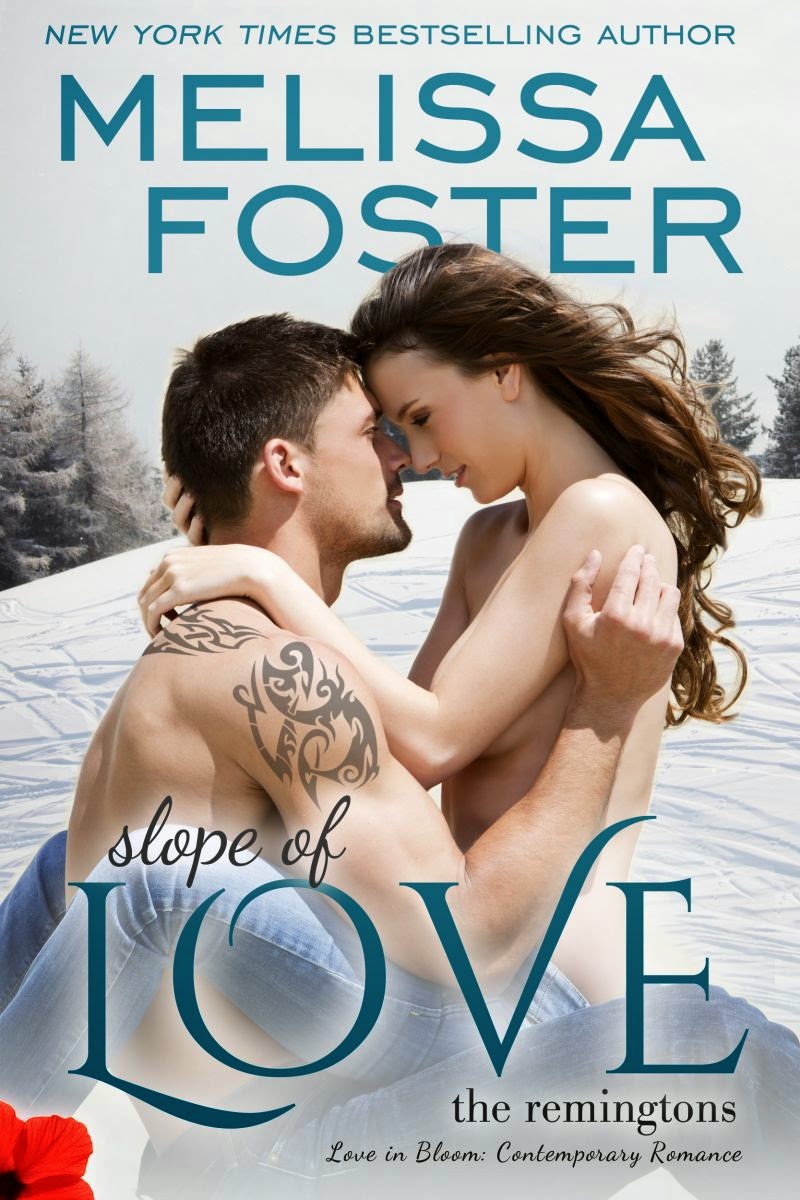 Olympic
gold medalist skiers Jayla Stone and Rush Remington have been best friends for
years. They’ve seen each other at their best and worst and have kept each
other’s secrets without fail. Only there’s one secret Rush has kept close to
his chest. After months of introspection, Rush realizes he’s been filling his
bed but not tending to his heart. He’s changed his womanizing ways, and the
only woman who can fill his heart has been right by his side all this time.

Years of intimate conversations and the sharing of hopes and dreams collide when
Rush reveals his secret, and one toe-curling kiss changes everything between
Rush and Jayla. They’re no match for the passion that kiss ignites, or the pull
of true love. But being Rush’s best friend means knowing all about his
revolving bedroom door—and Jayla has a secret of her own that could jeopardize
her career andher relationship with Rush. Even their love may not be enough to
overcome Rush’s past or secure Jayla’s future.

Buy Links
Amazon:
http://www.amazon.com/Slope-Love-Bloom-Remingtons-Contemporary-ebook/dp/B00HZ3QXRO/ref=tmm_kin_swatch_0?_encoding=UTF8&sr=&qid=
B&N:
http://www.barnesandnoble.com/w/slope-of-love-melissa-foster/1117669333?ean=2940045474221
iTunes: https://itunes.apple.com/us/book/slope-love-love-in-bloom-remingtons/id764895082?mt=11
Kobo: http://store.kobobooks.com/en-us/books/Slope-Love-Love-Bloom-The/DKTipMTT-U-z3p1CAkfEVg?MixID=DKTipMTT-U-z3p1CAkfEVg&PageNumber=1&s=dfjVOTV49EaBYQRnCIbj9Q&r=5
Link to Follow
Tour: http://tastybooktours.blogspot.com/2014/02/now-booking-tasty-review-tour-for-slope.html
Goodreads Link
to Series: https://www.goodreads.com/series/117170-love-in-bloom-the-remingtons
Author Info
“Melissa
Foster is a wonderful connector of readers and books, a friend of authors, and
a tireless advocate for women. She is the real deal”– Bestselling
Author Jennie Shortridge
“What
sets Melissa Foster apart are her compelling characters who you care
about… desperately. This  is psychological suspense at its most
chilling. I dare you to read the first chapter and not be hooked.”
International bestseller, M.J. Rose
Melissa
Foster is an award-winning, International bestselling author. Her books have
been recommended by USA Today’s book blog, Hagerstown Magazine, The Patriot,
and several other print venues. She is the founder of the Women’s Nest,
a social and support community for women, the World Literary Café. When she’s not writing, Melissa helps authors
navigate the publishing industry through her author training programs
on  Fostering Success. Melissa is also a community
builder for the Alliance for Independent Authors. She has been published in
Calgary’s Child Magazine, the Huffington Post, and Women Business Owners
magazine.
Author Links
Website: http://www.MelissaFoster.com
Facebook: http://www.facebook.com/MelissaFosterAuthor
Twitter:
@Melissa_Foster
My social
network for women: http://www.TheWomensNest.com
World
Literary Café: http://www.worldliterarycafe.com
Fostering
Success: http://www.fostering-success.com
Facebook
Melissa Foster: http://www.facebook.com/MelissaFosterAuthor  (Fanpage)
Goodreads http://www.goodreads.com/author/show/3023973.Melissa_Foster
Rafflecopter Giveaway (Three Digital
Copies of FLAMES OF LOVE, Remington’s #3)

Sarah’s Review:
Thanks again to Melissa Foster and Tasty Book Tours for once again giving me another great story to read.  Oh come on, by now you KNOW that I am a huge fan of Melissa Foster and this amazing series.  Are you really surprised that I am reviewing this one?  I didn’t think so.

Rush Remington is the one brother that I have been waiting patiently for, especially since the Winter Olympics were this winter.  I have a thing for watching the skiing and snowboarding.  I think it is because I can not do it!   Based on the snippets we had of Rush in previous books, I figured his love would be one of his teammates.  Well, I was partially right.  Jayla is a member of the team, but she is also Rush’s best friend.

Right from the beginning, I was sucked into this story.  Never mind that I cried for the first few chapters.  There was something about Jayla that I connected with, but I am glad that she was able to get herself out of the situation she was in.  Let me tell you that Jayla is one strong woman but she also has a vulnerability about her that makes her realistic.

It has come to a point that I can’t even say which book is my favorite because I love them all!