REVIEW & GIVEAWAY: The Morbid and Sultry Tales of Genevieve Clare by J.B. Hartnett 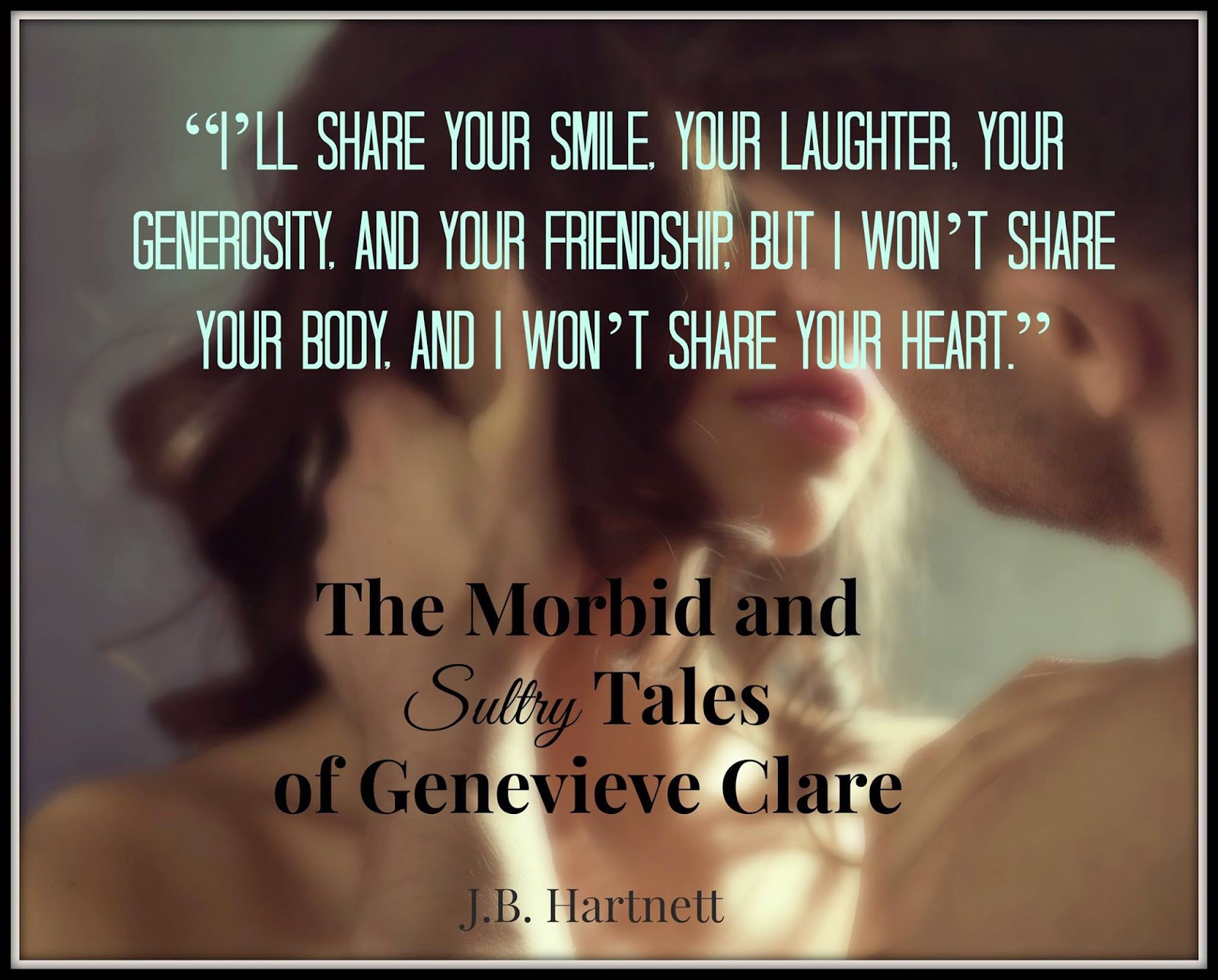 Excerpt
I
approached Bryce Oskin, with caution, and when I reached his side, he
demanded, “Who the fuck are you?”
Charm
and disarm. Charm and disarm.
“I’m
Genevieve Clare, Mr. Oskin,” I said with a grin. “I believe you
hired me to come to your funeral? Mind if I join you?” I brought my
own bag of goodies and opened a white baker’s box from Brewster’s.
“You
some kind of spooky chick?” he asked, his eyes squinting as he
studied me.
If
I didn’t know any better, I’d think he was… sweet on me
already. “Kinda, yeah. If by spooky you mean I get paid to go to
funerals, give people a nudge, and check for a heartbeat. Oh, and I
live at Eden Hills. Then yeah, I’m spooky.” I grabbed a plastic
fork and took a bite of amazing cake. It was always amazing, but
today it seemed more amazing than usual.
“There,”
I nodded toward the folder I’d set down on a little table to his
side. “I just need you to sign on the dotted line. And the bag
there is from Ruby. But I’m taking over the goody-bag duties, so
tell me what you like and I’ll get it for you.” I licked my lips
and did it seductively because I knew this was a man who appreciated
a woman. Also known as a dirty old man. “Want a bite?”
“You
gonna tell that Nazi Nurse Ratchet on me?” He jerked his head
toward Cheryl.
“Are
you gonna drop dead from half a slice of cake?” I countered.
“Nope.”
“Then
I think this is the start of a beautiful friendship, Mr. Oskin. I
visit once a week, unless I have a funeral, usually on Tuesday or
Wednesday. I always bring cake for my clients. If there’s something
you don’t like, just tell me. But I usually bring a selection.”
“You
do this every week?” he asked, disbelief in his voice.
“What
do you mean?”
“You
eat like that every week? When you see other clients?” His eyes
slid up and down the length of my body.
“I
have a high metabolism.” I smiled. It really was a miracle I wasn’t
as big as a house. But my sweet tooth was limited to sharing with
clients. I had to give myself some sort of boundaries.
He
grabbed the plastic fork I’d handed him and stabbed the slice of
Meyer lemon cake with vanilla bean cream cheese frosting. His eyes
closed, and when they opened, he said, “God bless you.” After a
few more bites, he asked, “So, you’re gonna open up my box and
poke me before they burn me, right?”
“Yes,
sir, I’ll make sure you’re good and dead.”
“Spooky
chick.” His tone was gruff, but his lip tipped up in the corner.
I
saw it with pride. Disarmament, accomplished.
Bryce
Oskin had ordered the Shake N Bake. I had permission from most of the
mortuaries and crematories to open the casket and check the body. I
mean, you could just tell when someone was dead. By the time I had my
turn with the deceased, they were most likely already embalmed. But
some of them chose not to be, or if they were, they hired me to come
to their place of death and make damn sure there was no chance in
hell they were coming back to life.
A
while back, there was a highly publicized case in Southern
California. A woman had been pronounced dead and taken to the
hospital morgue. But when they opened the fridge for her to be
transported to the funeral home, they saw obvious signs of a
struggle. She’d been put in there alive.
Yikes.
I’d
never been afraid of death, and, after my family died and the man I
loved almost had, I embraced death in my own strange way. I made it
my life’s work, I guess. While it took a lot to creep me out, that
story gave me the heebie-jeebies something fierce. It was all over
the news. Every staff member from the hospital to the morgue was
investigated then sued or fired or both. And, of course, old people
sitting in the common room of a rest home from the wee a.m. hours to
beddy-bye time, saw that story six times in one day, minimum. I ended
up receiving so many requests to make sure they weren’t breathing,
I added the Shake N Bake to my website. 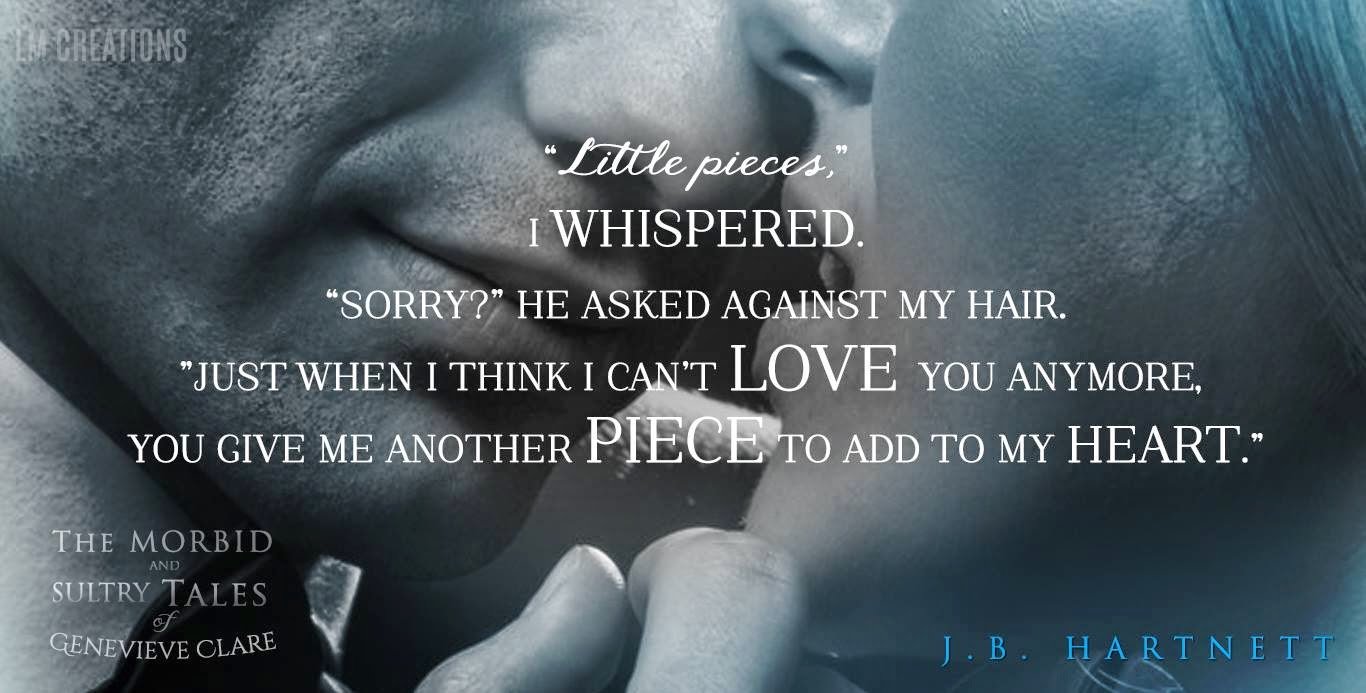 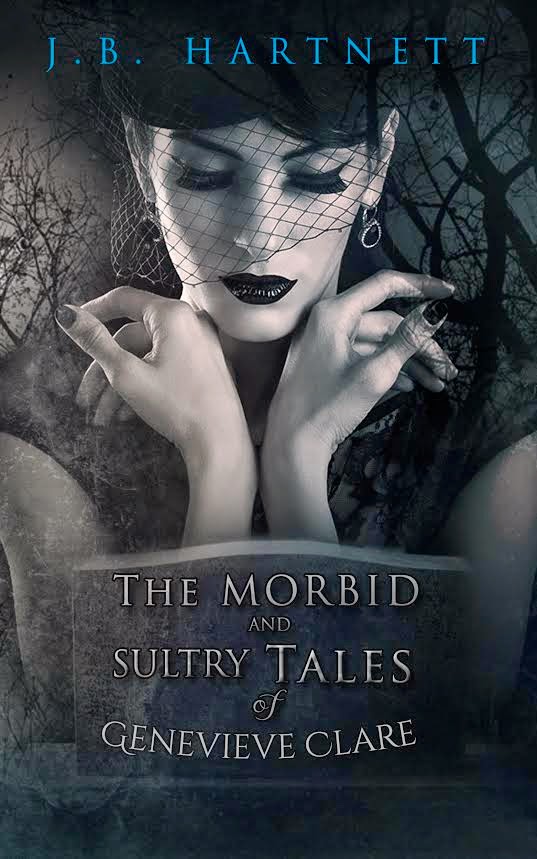 Blurb
My
name is Genevieve Clare, professional mourner, destined to spend my
days donning a
black suit and throwing myself on top of caskets for
money. Sometimes I mixed it up and
threw myself on top of a willing
warm body instead. Finding the right warm body though,
that was a
different story. 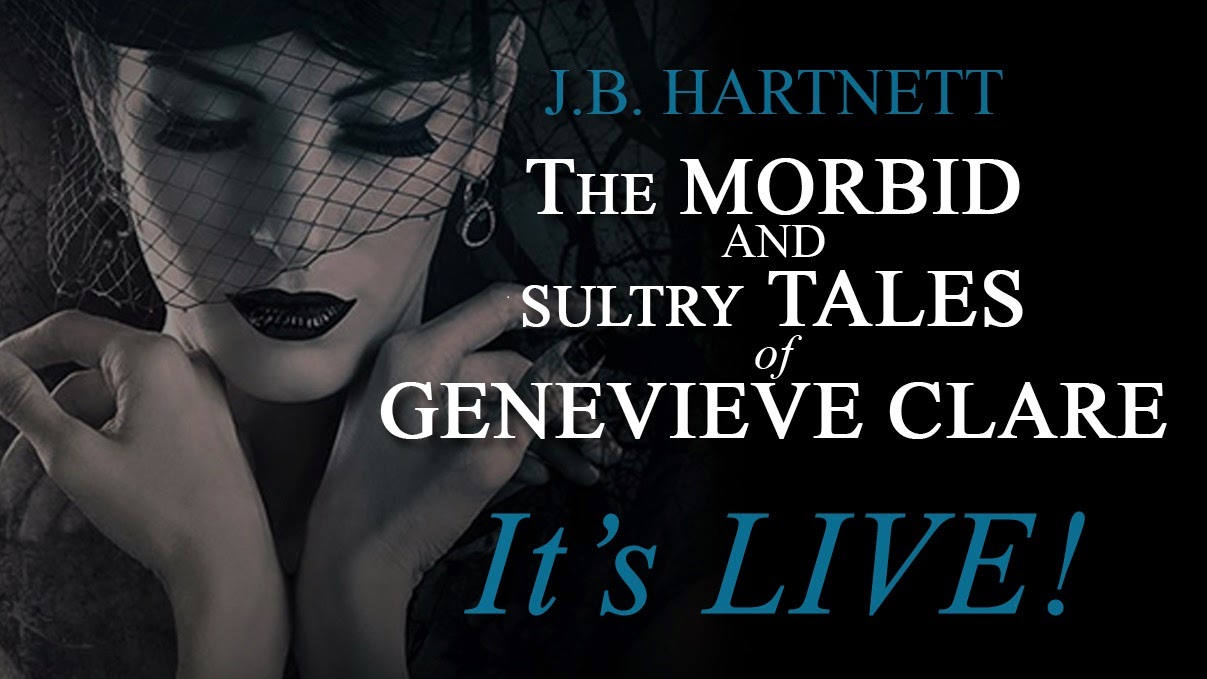 Erin’s Review
You know the old saying, don’t judge a book by it’s cover? Well, what about the title? Because that’s exactly what I did. The second I read the title and blurb to this story I had to have it. It was just simply the coolest name for a book I have ever heard. And I was not disappointed.
Gen Clare has lost her family. The only people she is close to is her friend Rocky, Rocky’s mom, Guave, and Ahren….the love of her life. When tragedy struck, she left Ahren. Determined NOT to have to go through the pain of a loss that great ever again.
With
Tony, it seemed to take a lot to get me going. When Ahren walked into
a room, I wanted to smother him with my vagina.
I love a good second chance love story is this one is probably the most unique one I have ever read. The plot is not your tired old, she left him, he left her, they get back together. It is refreshing. It’s different. It’s funny. It’s sexy. It’s the total package.
“We’re all
gonna die, Cookie. Death is the devil you know. The better you live,
the more you piss him off, and he just hates that. Right now, you’re
lettin’ him get his way.”

Being a professional mourner is serious business. Gen is nothing short of the best. She has created a niche in the death business and her services are in high demand. She runs the gambit for her clients, the Merry Widow, Your Girl Friday and the one gaining in popularity, the Shake and Bake.  My favorite client of hers has got to be Bryce Oskin. He’s a cantankerous old fart with a heart of gold and a sense of humor that will have you wishing he was 40 years younger. His no nonsense way of dealing with people, especially Cheryl, the stoodgy director of The Elms, had me laughing. He, aside from Gen and Ahren, was my favorite character in the book. I hold my cake fork up in your honor Bryce.
“Little
pieces,” I whispered.

“Sorry?”
he asked against my hair.

“Just
when I think I can’t love you more, you give me another piece to
add to my heart.”
That brings me to Gen and Ahren. If there ever was the perfect book boyfriend, it’s Ahren. Not your typical alpha male millionaire, this man will do anything in his power to convince Gen of his love for her. He knows she’s scared and his patience knows no limits. He is her rock. Her constant. And this time, he isn’t going without a fight.
“I’ve
decided it’s worth the risk of losing you and having you for one
day, than never having you at all.”
Gen is the perfect mix of fragile and strength. She hides her wounds well and copes by being there in someone’s greatest time of need. She is their person, to quote Grey’s Anatomy. You undertand her hesitation and don’t judge her for it. I mean, how much can one person lose before they break? And when she loves, she loves completely with no boundaries. She just is careful to protect her heart firt and foremost. Her best friend, Rocky keeps her in check and with the aid of a sweet ca driver, Jimmy, and a lovely woman named Dehlilia, she finally realizes that she’s ready to take the leap. Wheat she didn’t count on was just how woven in to world Ahren was. Jimmy summed it up perfectly…Serendipity.

If I could give this book 10 stars I would. I loved every word. I really hope this isn’t the last from J.B Hartnett. She gained a fan for life.

So fill up those shot glasses and have a toast with those that are no longer with us. And don’t forget to  buy this book. 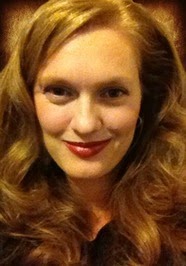 Julie is a Southern
California native, a fan of a really good story (preferably romance
with a happily ever after), really good pie (preferably pumpkin) and
copious amounts of coffee (preferably Folgers).
She
has always enjoyed writing and at one time thought she could be a
singer songwriter…the ‘writer’ part is the one that stuck.
Julie
is obsessed with pi…the equation(and the food). She’s allergic to
cats and cantaloupe and hates mushrooms…so if you ever want to give
her a gift, those are out for sure.She currently lives with her own
romance hero husband and two boys in Melbourne, Australia.
GIVEAWAY