REVIEW: PAST IMPERFECT BY ALISON G.BAILEY 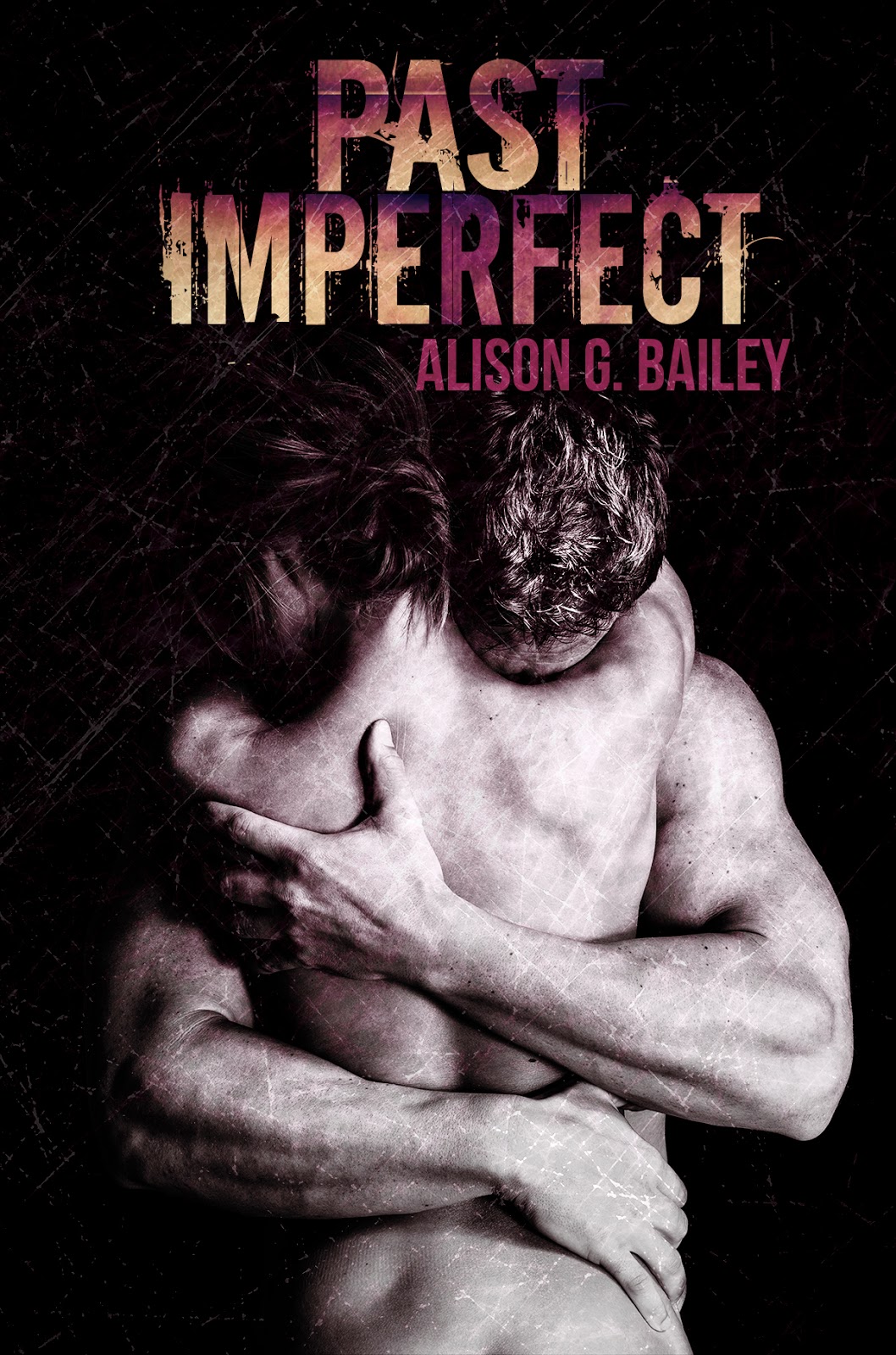 In Present Perfect, Brad Johnson was sexy, cocky, rich and a complete
Smurff**ker. He could afford anything he wanted and could charm any girl
he set his eyes on. Everything was laid out in front of him, all for
the taking except the one thing he craved and needed. A tragic event
forces him to reevaluate his life. When he tries to change, will the
people in his life let him move on from his past or will they constantly
hold him to the life altering mistakes he’s made?
Mabry Darnell is
intelligent, ambitious, beautiful, and sassy. Secrets from her past
haunt the present causing her to question her actions in order to shield
her heart and protect her life.
From the moment Brad and Mabry met,
their connection was strong, intense, and electrifying. Both knew they
had found the one person who could satisfy what the other ached for.
When their pasts collide with their present, will it prevent them from
having a future together or will love be strong enough to conquer their
demons?
**The author will donate 10% of all proceeds to the Keith Milano Memorial Fund**

To fully understand Brad Johnson, you have to read Present Perfect. He’s a jerk, a player and the guy that no matter what he does, you kind of can’t help but have a soft spot for the cocky a$$hole. In Past Imperfect, Brad is all grown up and set his sights on Mabry Darnell. What was supposed to be a hook up and nothing serious, develops in to much more than either of the two bargained for.
The book is told by both pov’s, which I think makes this story. Both Brad and Mabry are trying to escape the past and yet the past has a stranglehold on them that just will not let go.
To Brad, Mabry is perfect. To Mabry, she is damaged beyond repair, but she Brad helps soothe her. He helps keep the demons at bay. For Brad, Mabry is the one to help him atone for all his past mistakes. He cares for her and dare I ay it, he loves her. He isn’t the same jerk he was in high school. Oh, the cockiness is still there, but it has matured in to a confidence that would make a nun blush.
When their past collides with their future, it brings up secrets that neither ever wanted revealed. It sets Mabry in to a tailspin that she isn’t sure she can recover from and brings face to face with the person he used to be, and pushe him in to the person he has become.
This story is much darker than Present Perfect. It deals with subject matter that is all too real for many people. Mental Illness. It’s such a taboo subject and it needs not to be. Depression, self harm, bi polar, it’s nothing to be afraid of. It’s a subject that needs to be brought in to the light, these people need to know that they are not alone. And we need to be more aware of their plight.
See, the catalyst for Brad’s sudden change was a drastic event. It was an event that made him wake up and say, “I NEED to be a better person” While he certainly wasn’t at fault for what happened, the story paints a heartbreaking picture of all sides and it proves to me that people can change.
There will be tears in this book, lots of them. Mabry’s struggle will rip your heart right out of your chest. Even Brad’s revelations will bring a tear to your eye and make you want to slap him and hug him at the same time.
If you take anything away from this story, I hope that you become aware of the people in your life. Be aware of their struggles, take no one for granted, check in with them and let them know you love them. Sometimes you have to read between the lines, not everyone’s pain is clearly written across their forehead. And if they do break, be there to help them pick up the pieces, be there to let them cry, let them vent, and let them talk. Just be aware.

*As a mother of a daughter with mental illness, this story really hit the nail on the head of the struggles those suffering from the disease face. Sometimes those that are suffering the greatest can hide it the best. We had a good outcome, with some major struggles along the way, much like Mabry, which is why she is cemented in my heart. Beautiful story, about a very ugly illness.