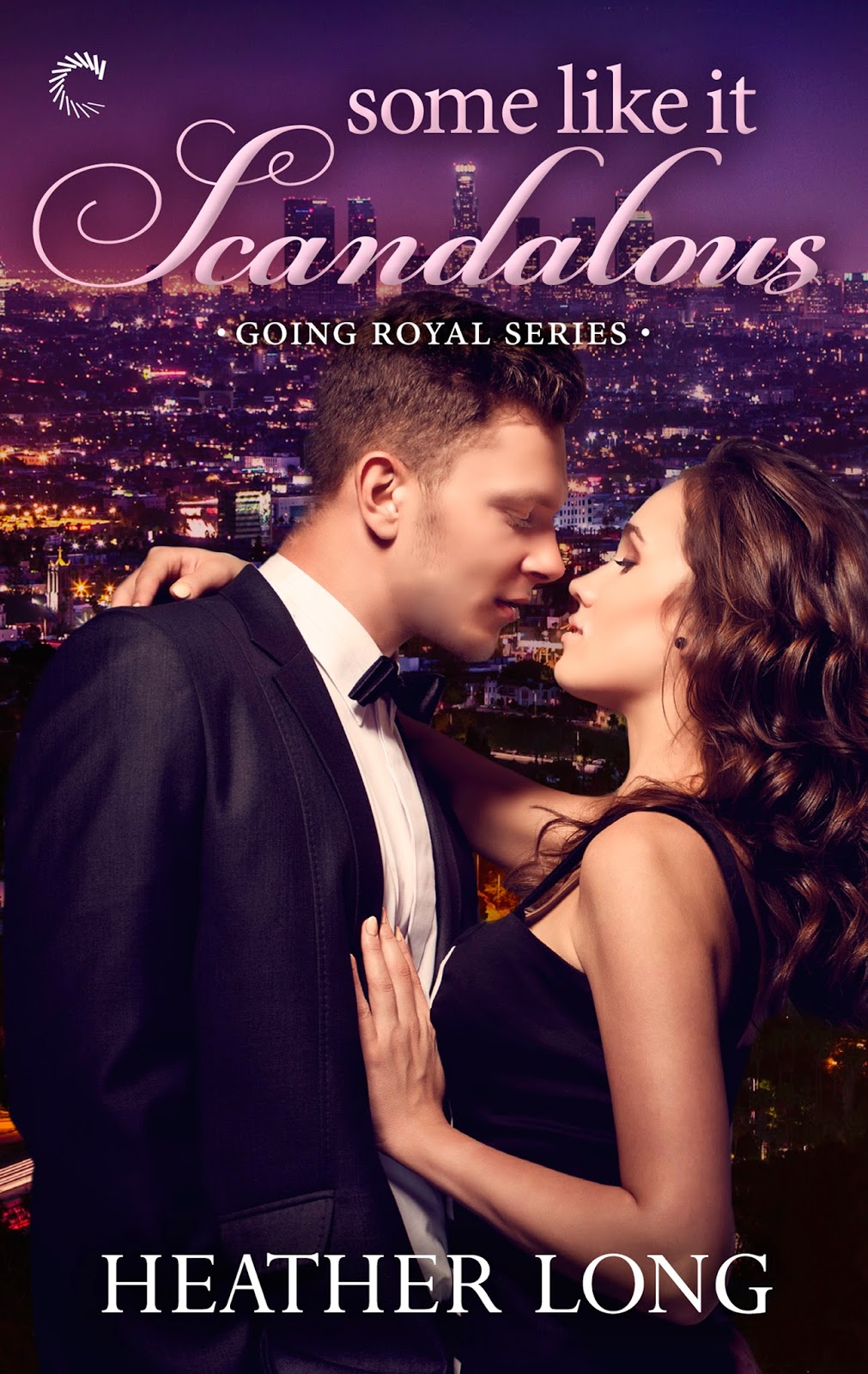 Some Like It Scandalous
by Heather Long
Book Two of Going Royal
Not every girl wants to marry a prince.
After Anna Novak discovered that her fun-loving college sweetheart
was actually the Grand Duke Armand Dagmar, she fled. Now, her work directing a scholarship
foundation forces her to meet with the lost love of her life. Face to face, her
body remembers what her heart has struggled to forget.
Armand regrets hiding his identity from Anna, but cherishes the
memory of being loved as a man, not a prince. Unable to resist, he uses his
family’s influence to see her again and relies on their shared history to bring
her back into his arms.
Anna refuses to trust her feelings for a man who never really
existed. But when news of their reunion reaches the paparazzi prematurely, the
Dagmar family’s enemies are paying attention. Scandal and mortal danger are
parts of his life that Armand never wanted to share with Anna, but now he may
be forced to protect her…even from himself.
Amazon: http://www.amazon.com/Some-Like-Scandalous-Going-Royal-ebook/dp/B00I15YGB0/
Barnes and Noble: http://www.barnesandnoble.com/w/some-like-it-scandalous-heather-long/1118327874
ARe: https://www.allromanceebooks.com/product-somelikeitscandalous-1463533-149.html
About the Author:

National bestselling author,
Heather Long, likes long walks in the park, science fiction, superheroes,
Marines, and men who aren’t douche bags. Her books are filled with heroes and
heroines tangled in romance as hot as Texas summertime. From paranormal
historical westerns to contemporary military romance, Heather might switch
genres, but one thing is true in all of her stories—her characters drive the
books. When she’s not wrangling her menagerie of animals, she devotes her time
to family and friends she considers family. She believes if you like your
heroes so real you could lick the grit off their chest, and your heroines so
likable, you’re sure you’ve been friends with women just like them, you’ll
enjoy her worlds as much as she does.

Sarah’s Thoughts
Thank you to Heather Long for the opportunity to read and review this story.  I have been hooked on this series since the very first one and patiently waiting for the remaining books.  I love the modern day royal romance aspect.  I finished this story a few weeks ago and I am at a loss for words on this amazing story.  That is a good thing though.

This is one of those feel good stories, one of those that you want to sit and read after a long stressful day and keep cheering the characters on.

Though Anna was slightly weak when she found out about Armand in College that is understandable due to her age at the time. Now she is a much stronger and so determined to get exactly what she wants and deserves.

Now Armand is one of the characters that from the first book I couldn’t wait to read about. Where he is forced to be a cold disengaged person due to his title, you can see that in reality he is actually just looking to be a regular person to have fun and enjoy life. He makes me want to hide him away somewhere so he can do just that.

I have to say though that as I read this series there are new characters introduced to us that makes me want to know more about. Heather has found once again a way to make me addicted and itching for the next book.