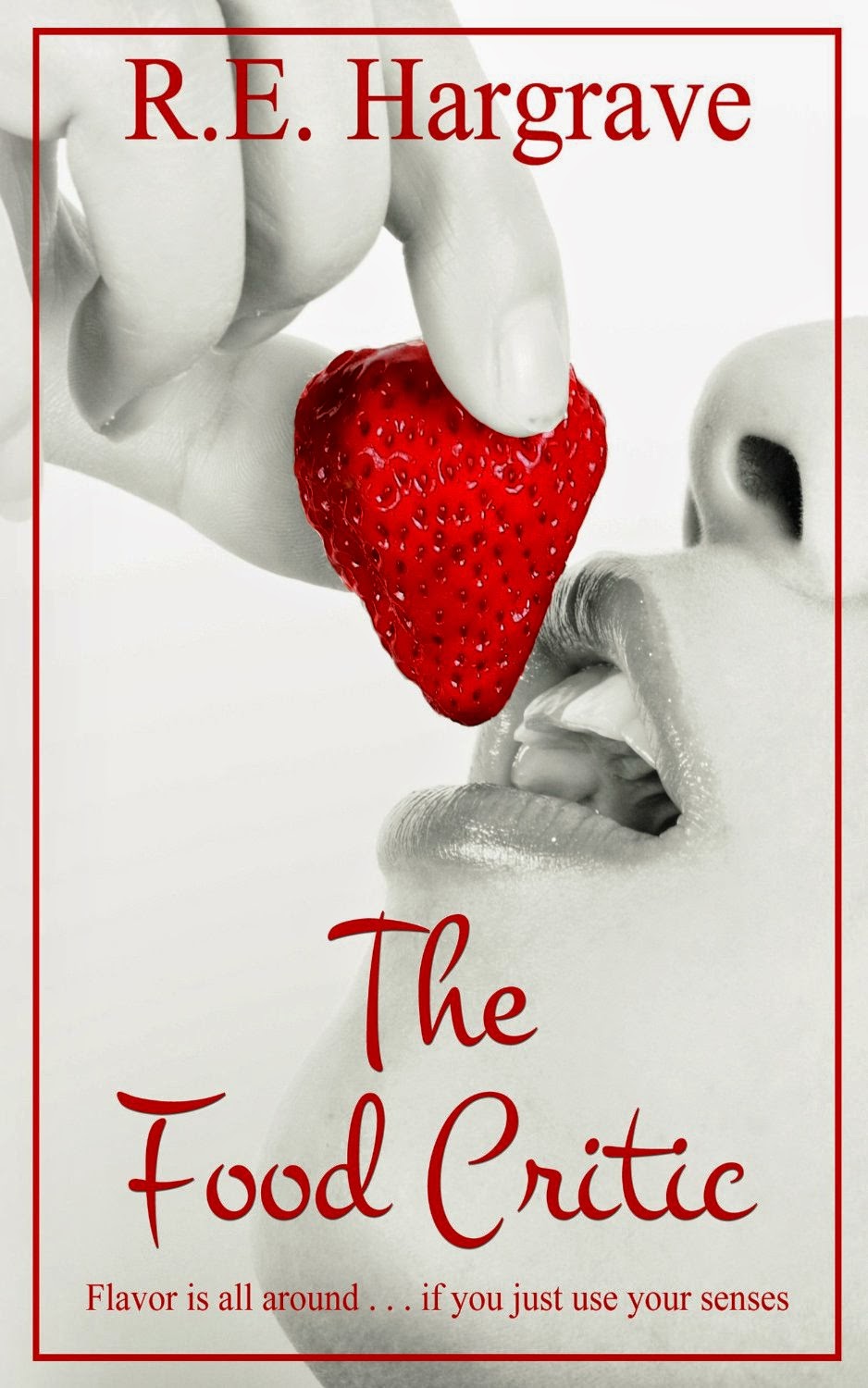 
Serena Peters has made her place in life writing an exclusive column for a popular foodie magazine. She has fame and fortune, what she doesn’t have is companionship or love. Chef Stuart Wellings comes from an embittered past and has had to fight for the simple way he lives. When Serena shows up to interview him and his small town diner, will an appreciation for food be the only thing they have in common, or will there be more?


*I received this ARC for an honest review*


I started this book earlier tonight and finished in just under 3 hours.Granted I am a fast reader but while reading this book I couldn’t just put it down. RE gave me a run for my money with all of the food talk. I found myself writing down names of foods so I can research them and possibly cook them here at home.

Serena a top notch food critic who has never revealed her identity. She stays to herself and is tired of the random every now and then guy.

Stuart, the chef, the man who came from nothing and fought his way to the top. He grew up in an abusive home and had enough. After venturing off on his own he finally found his way in life by becoming a chef.

The Food Critic captivated my attention the minute I picked it up. Lonely girl living in this thing we call the world, found her way in life by being a food critic. While being a food critic who is incognito in my eyes is one of the best jobs you could ever have. You can never have a home life because you are always on the go. Flying to California to go to this must have restaurant that her sister recommended I never expected her to find everything she wanted in the blink of her eyes. Stuart this gorgeous man, captivated her attention by just the sound of his voice.. Where were men like this when I was looking? I kid, I kid. Stuart and Serena… HOT HOT HOT. 🙂 This is hands down one of my favorite stories I have read in quite some time in the romance genre. My hat is off to RE for her creativity with these characters and the story behind them. REVIEW: The Five by Lily White