REVIEW: While You Were Writing by Virginia Nelson

Only one way to tame Crankenstein’s monster.
Heart to heart combat. 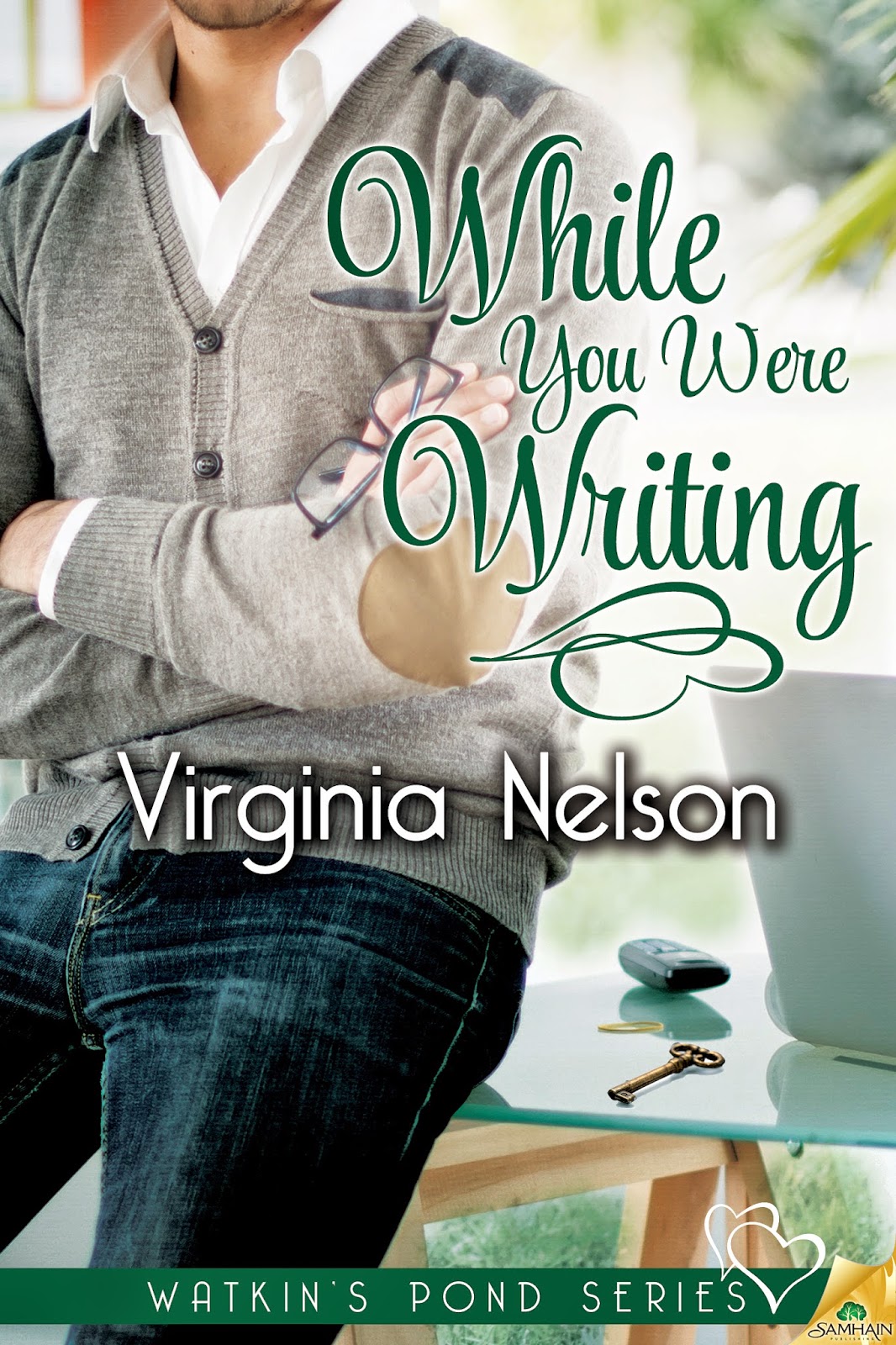 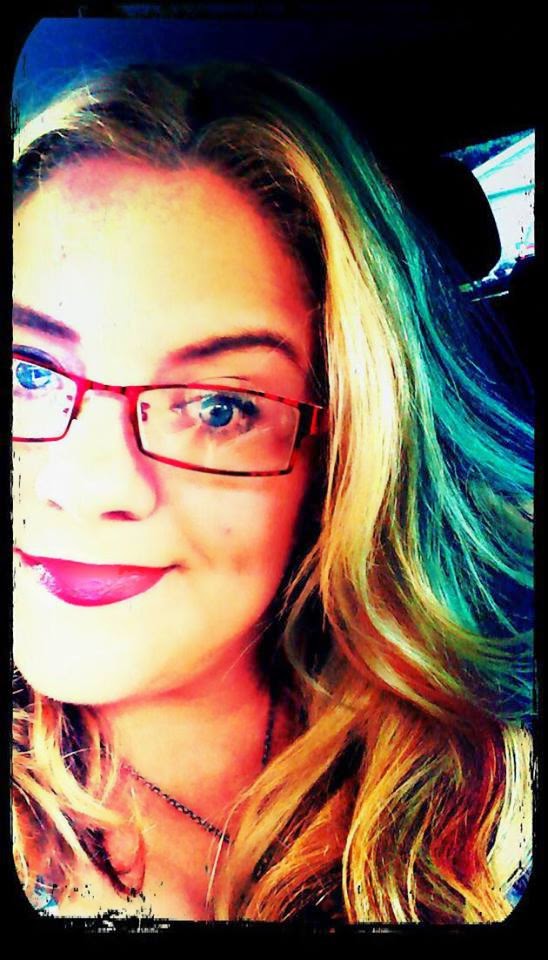 About the Author
Virginia Nelson believed them when
they said, “Write what you know.” Small town girl writing small town romance,
her characters are as full of flaws, misunderstandings, and flat out mistakes
as Virginia herself. When she’s is not writing or plotting to take over the
world, she likes to hang out with the greatest kids in history, play in the
mud, drive far too fast, and scream at inanimate objects. Virginia likes
knights in rusted and dinged up armor, heroes that snarl instead of croon, and
heroines who can’t remember to say the right thing even with an author writing
their dialogue. Her books are full of snark, sex, and random acts of
ineptitude—not always in that order.
Links
Website | Blog | Facebook | FB Author | Amazon
| Pinterest | Tumblr
ADRI’S REVIEW:

First of all I would like to thank Virginia Nelson for providing us with an ARC so we could bring you this review.
Ok first off I already told this to Virginia, but it needs repeating… I think she picked my hubby’s brain on the Radcliffe’s feelings on what a good sexy woman should look like. It was scary to think/know that it is the exact same way that he thinks. But I have to say even though he is cankerous, grumpy man, I really liked Radcliffe, he has his reasons for being the way he is and he also doesn’t pretend. I like his take me as I am attitude. I also like that Sherri does just that. Even though she started off trying to change him (in her opinion help him) she is quick to realize that because he is the way that he is he is being true to himself.
Sherri is a great character as well, but it saddens me that she doesn’t see that she is trying to change others when she is the that doesn’t feel whole. She has let things that happened when she was younger determine how she lives the rest of her life. It takes Radcliffe to point it out for her to really reflect and see how right he is.
Both these characters learn to grow and adjust to being themselves while letting their attraction bring them together.
Hope you enjoy this as much as I did… Happy Reading… Adri