Always a Bridesmaid by Melinda Curtis 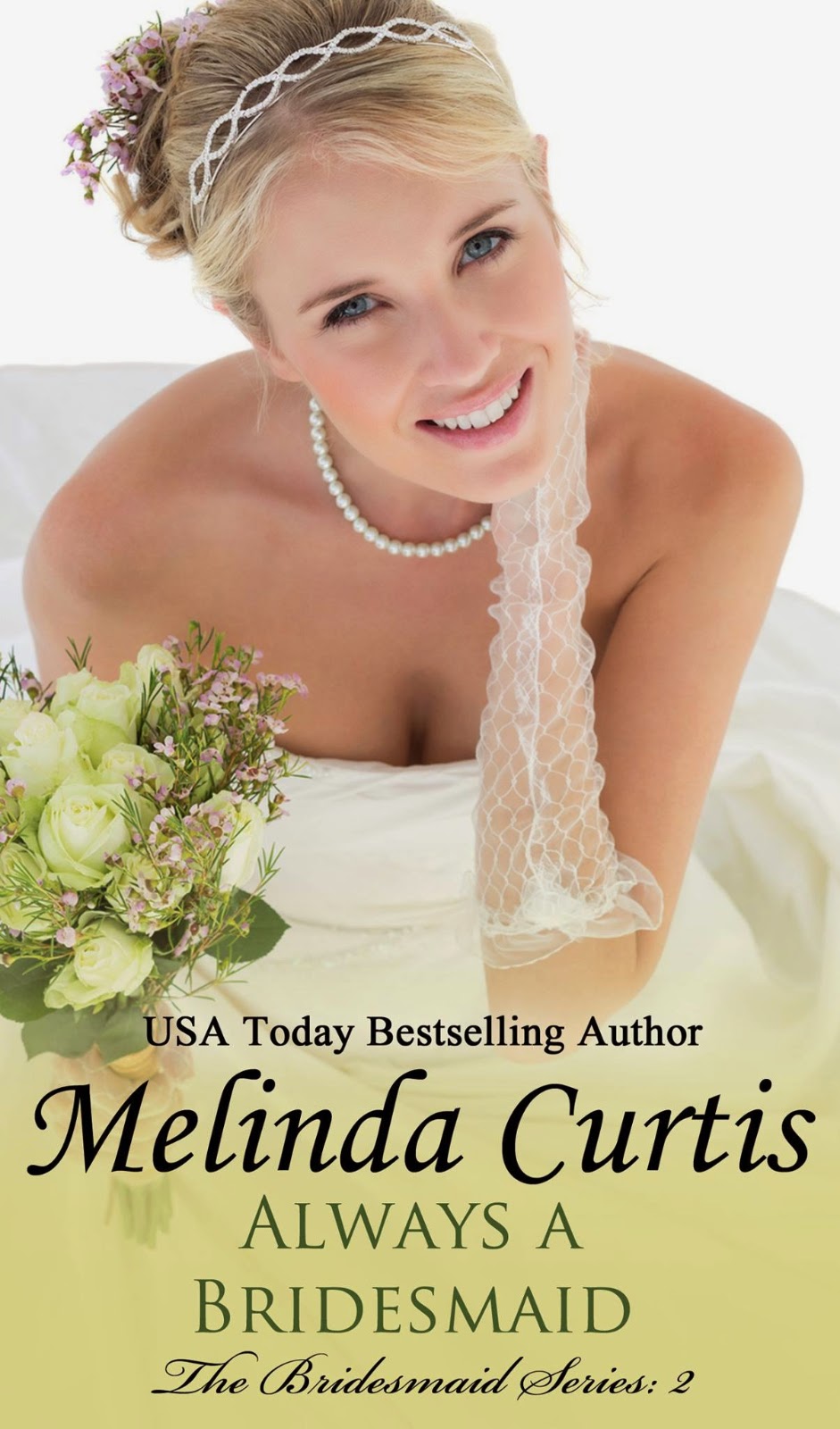 Always a Bridesmaid
The Bridesmaid Series:2
By Melinda Curtis
Nicole Edwards has walked down the aisle as a bridesmaid thirteen times! Thirteen times! In an effort to change her luck, this master baker plans to give up waiting for Jake – who doesn’t know she’s alive – sell her business in New York City, buy a food truck in Los Angeles, and find her own happily ever after.

Chef Sean O’Malley  could use Nicole’s dessert skills at his restaurant in New York City. In fact, he’s banking on a joint venture with Nicole, although he hasn’t yet approached her about it. When he learns during a pre-wedding event they’re both working that she’s moving to L.A. because she’s giving up on Jake, he decides to give her a crash course on how to be noticed. Sean has, after all, three younger sisters. He knows how a woman’s mind works. But he doesn’t factor in how his heart works or how easily it could be broken. 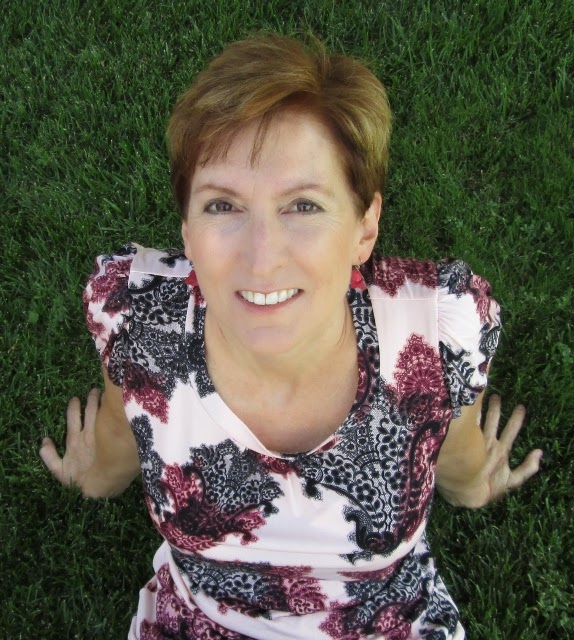 Always
a Bridesmaid
The
Bridesmaid Series: 2
By
Melinda Curtis
Reviewed
by Heidi Lynn
I
would like to first thank Melinda Curtis for providing with a copy of this book
in return for an honest review.  Always a
Bridesmaid by Melinda Curtis is the second book in her Bridesmaid Series. The
first book was titled The Wedding Promise. While it was part of a series as a reader I feel it could be read as a stand alone.
Many lines in her book were very comical had me
cracking up laughing.  “Weddings where
you were dressed like a bedazzled Barbie? Parading him in a line with other
bedazzled Barbie’s?” “You make him sound like a legendary unicorn. He’s just a
man.” “When did you become Tim Gunn from Project Runway?” “Get real, Jake is
Mr. Big from Sex-in-the City and I’m Liz Lemon from 30 Rock.” I couldn’t get
enough of these quotes in the book!
Nicole has walked down the isle 13 times!! Yes,
13 times and never been a bride!! She strongly believes that she is cursed and
will never find Mr. Right. Whenever Nicole is around a man that she is
attracted to she totally freezes up. That can lead into some embarrassing situations
for her. She thinks she is invisible around men and they don’t take notice of
her. Little does she realize that someone close to her has taken notice.
Always a Bridesmaid by Melinda Curtis gets 4
out of 5 kisses.