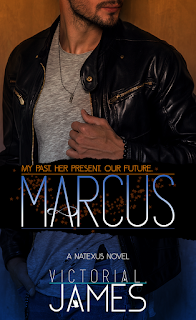 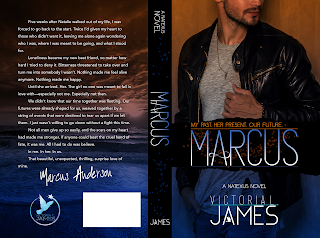 Goodreads
Synopsis
Five weeks after Natalie walked out of my life, I was forced to go back to the start. Twice I’d given my heart to those who didn’t want it, leaving me alone again wondering who I was, where I was meant to be going, and what I stood for.
Loneliness became my new best friend, no matter how hard I tried to deny it. Bitterness threatened to take over and turn me into somebody I wasn’t. Nothing made me feel alive anymore. Nothing made me happy.
Until she arrived. Her. The girl no one was meant to fall in love with—especially not me. Especially not then.
We didn’t know that our time together was fleeting. Our futures were already shaped for us, weaved together by a string of events that were destined to tear us apart if we let them. I just wasn’t willing to go down without a fight this time.
Not all men give up so easily, and the scars on my heart had made me stronger. If anyone could beat the cruel hand of fate, it was me. All I had to do was believe.
In me. In her. In us.
That beautiful, unexpected, thrilling, surprise love of mine.
~ Marcus Anderson 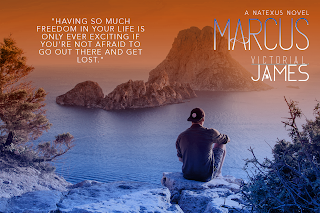 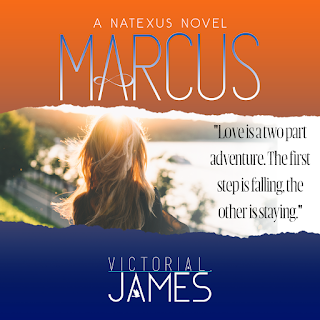 Marcus was everything I had hoped it would be and more. He was my favorite character in book 2….sorry Alex, I’m a Marcus girl.  I loved his snarky attitude, his witty comebacks, and beautiful soul. He, for me, is the ultimate book boyfriend. What I didn’t see coming in his story was his love interest. That one shocked me. But as crazy as a pairing it was, it fit. It was perfect. He needed someone that could bring out the best in him, someone that could match his wit, and prove to him that sometimes you don’t always need saving, sometimes you just have to find your own way and the perfect one will come along with you. You may be thinking it’s a bit strange that I haven’t said her name. Well, I’m not going to either. So you have to read the book to find out who it is now. I know you’re curious.
I have read everything Victoria James has written and this book is my favorite. She took a character that could have been one dimensional and gave him  depth and development that grabs you and makes you swoon. He grows up, and it’s real, messy, heartbreaking, and beautiful all at the same time. I could read about him until his old age, that’s how much I love the character.
Marcus is one of my Top 10 books of the year so far, bar none.
Meet the Author
Victoria L James is a teenage girl stuck in a thirty-something year-olds body. Living somewhere ‘oop north’ in England, she has had a strong passion for words and stories going as far back as she can remember, which she credits to her grandmother and her love of reading anything that was on sale and cheap from the local market stall. Never once did she think she would release a novel, though. At best, she thought her love of language and her ability to create stories in her mind would provide her with a ‘get out of jail free’ card whenever she messed up and her parents were mad at her during her teenage years… and when even that didn’t work out, she thought she was pretty much done for.

When an opportunity presented itself for her to take a back seat from paid working life for a few years, she knew straight away that she had to try and write about a few of these worlds she’d come up with along the way, and quieten all the voices in her head without racking up a heavy psychiatry bill for the pleasure.

Wearing her heart on her sleeve and trying to lighten her friends’ and family’s lives with naff, and more often than not, badly timed, nineties jokes, she has yet to learn the art of knowing when to shut up. Which is another reason writing became a passion of hers. With pen and paper, there are no limits.

A firm believer in never quitting, with a ridiculous obsession for all things Rocky, she hopes that one day she writes a story that will inspire at least one person out there to keep on going if they’re struggling. Other than that, she’s just a regular old converse wearing, corona sipping, English version of Chandler Bing, who loves and adores her family more than life itself. Oh, and she also has two cats. Every writer has to mention their cats, right? 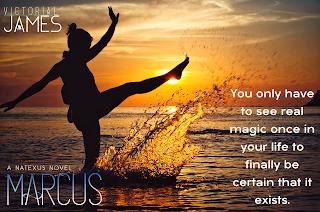