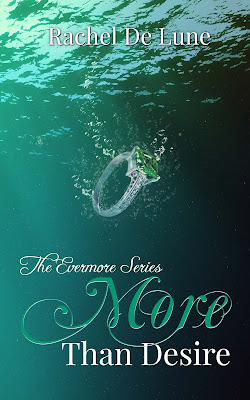 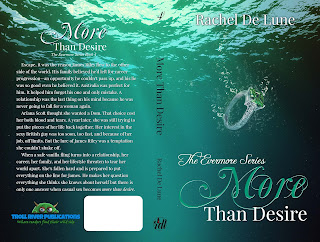 Escape, it was the reason James Riley flew to the other side of the world. His family believed he’d left for career progression—an opportunity he couldn’t pass up, and his lie was so good even he believed it. Australia was perfect for him. It helped him forget his one and only mistake. A relationship was the last thing on his mind because he was never going to fall for a woman again.

Ariana Scott thought she wanted a Dom. That choice cost her both blood and tears. A year later, she was still trying to put the pieces of her life back together. Her interest in the sexy British guy was too soon, too fast, and because of her job, off limits. But the lure of James Riley was a temptation she couldn’t shake off.

When a safe vanilla fling turns into a relationship, her career, her family, and her lifestyle threaten to tear her world apart. She’s fallen hard and is prepared to put everything on the line for James. He makes her question everything she thinks she knows about herself but there is only one answer when casual sex becomes more than desire. 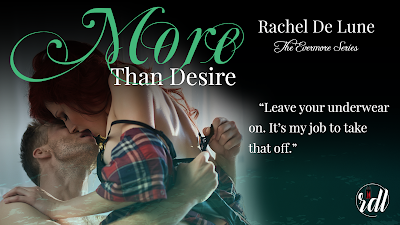 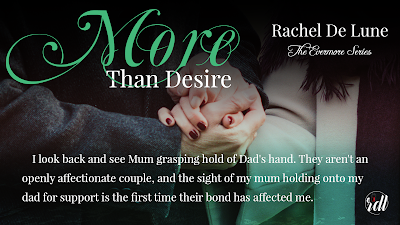 My Review
This is the second book I have read of Rachel De Lune’s and I love this one as much as the first.
James and Ria’s story will strike a note with every romance reader because of how real these characters are. Their story is one that I honestly thought was going to go one way, but was pleasantly surprised when it took a turn that I absolutely loved. The story is as much about finding compromise in a relationship without compromising yourself. It shows you that there are times when you HAVE to communicate. Let’s face it ladies, as much as we would love for our s/o’s to be mind readers, they’re not. But boy wouldn’t that be nice! Same with us. I could relate to Ria so many times it was like I was in her head. thinking you want one thing, realizing that you need something entirely different but not quite knowing how to articulate it…story of my life! The steamy times were quite hot too. I love how she affected him, I love seeing a strong man get knocked on his heels by a beautiful woman.
Added to my ever growing tbr pile is the rest of this series. I love the writing, the characters, and the romance. Rachel De Lune has a fan for life

Rachel lives in the South West of England and daydreams about shoes, lingerie and chocolate, in-between being a mum and a wife. She would love to give up her day job to devote more time to her scribbles.  For every woman who’s ever desired more. www.racheldelune.com

Other Books in the Series 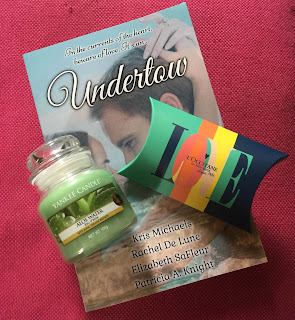 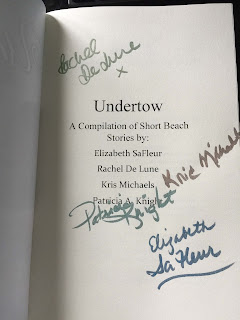 REVIEW: Stalk Her by Ker Dukey