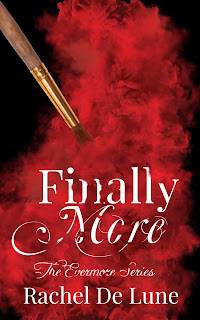 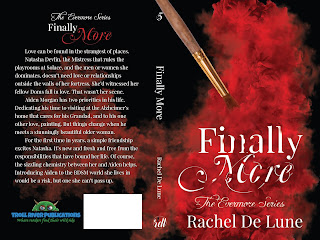 Love can be found in the strangest of places.

Natasha Devlin, the Mistress that rules the playrooms at Solace, and the men or women she dominates, doesn’t need love or relationships outside the walls of her fortress. She’d witnessed her fellow Doms fall in love. That wasn’t her scene.
Aiden Morgan has two priorities in his life. Dedicating his time to visiting at the Alzheimer’s home that cares for his Grandad, and to his one other love, painting. But things change when he meets a stunningly beautiful older woman. 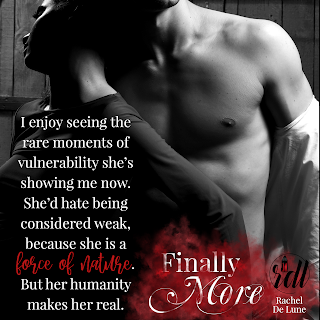 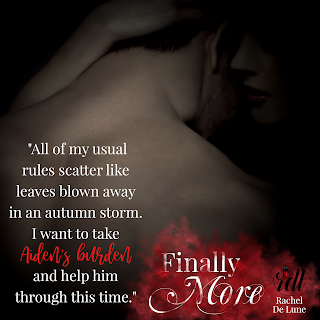 My Review
I was so excited to see Natasha have her story told. She’s quite the commanding presence and I’ve been intrigued with her for a while. I’ve always been curious about female Dommes. Having someone submit total control to you has got to be the most exhilarating experience….if you’re in to that sort of thing.  The one thing I always feared when reading a book with a female Domme was a beta male. Obviously a full blown alpha wouldn’t work, but, especially for Natasha, there has to be a balance. And I think Aiden exhibited that to perfection. But this story is so much more than the BDSM aspect of this couple. For Natasha, she has to learn to deal with her mother having Alzheimer’s, a disease totally out of her control. This is one area that she is helpless, completely at the mercy of this cruel mistress that is slowly stealing her mother from her. It is at this point in her life that she meets Aiden. He too is dealing with this cruel monster, but with his grandfather. The bond they form is one that only strengthens with time and it is inevitable that the attraction between them comes to a head. These two push and pull. Where one is strong, the other is vulnerable. Where one is insecure, the other hasn’t a care in the world. It is here that they learn to navigate the feelings that have for each other, and it is here that I loved both of them even more. For Natasha it is a learning curve that puts her in unfamiliar territory, for Aiden it’s learning where the boundaries are and finding his place in her world.
Finally More is by far, my favorite of the series, not only for the bdsm….but for the “more” that adds that something special to it.

Rachel lives in the South West of England and daydreams about shoes, lingerie and chocolate, in-between being a mum and a wife. She would love to give up her day job to devote more time to her scribbles.  For every woman who’s ever desired more. www.racheldelune.com

Join in the fun with a chance to win a $/£5 amazon gift card and an ebook of More or Reminiscent Hearts on Rachel’s Facebook post here – the pinned post is the giveaway! 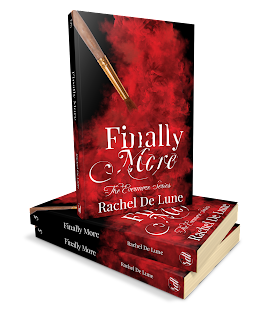