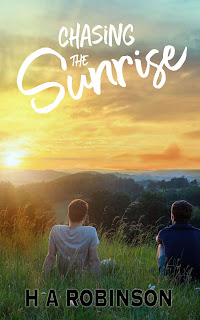 At sixteen years old, Tom Williams has spent his entire life pretending to be someone he’s not.
The perfect son.
The perfect student.
The perfect friend.
After so long, it seems impossible he’ll find the courage to truly be himself, whoever that is.
And then he falls for his best friend—the one person in the world he knows he can never have.
Good looking, charismatic and popular, Luke Chang is everything Tom wants, and everything he wishes he could be.
There’s only one problem.
Luke is straight and thinks that Tom is, too.
As the wrong-shaped boxes get increasingly tighter and harder to force himself into, Tom has to make a choice between a lifetime of conforming or shedding the mould he’s struggling to fit and allowing himself the happiness he can’t quite believe he deserves. 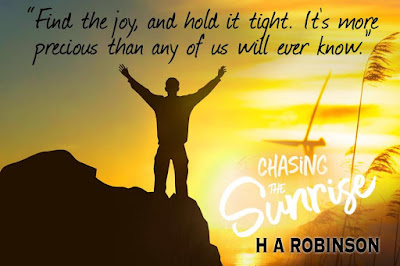 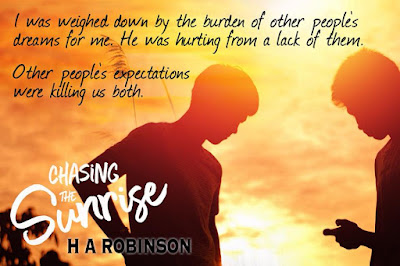 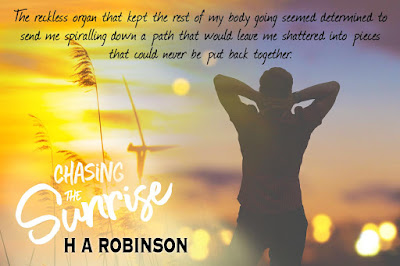 My Review
I adored Tom in The Pebble Jar, so I was so excited to see that he got his own book. I usually do not read MM books, but this one was so beautifully written I could not put it down. The supporting characters were perfect for the story too. Trix was a hoot. She was the perfect wing woman for Tom and always knew just what to say to lighten the mood. Jake was heartbreaking to read about at times. This boy had been through so much and all he needed was the right person to show him the sunrise.
The story had plenty of angst and heartache, along with some laughs to keep it from being too heavy. The characters are so well developed that you get caught up in their story and feel what they feel. I love when an author can get me to fall in love with a book in a genre that I normally don’t read. And I fell hard for Tom and Jake. So even if MM isn’t your cup of tea, I urge you to read The Pebble Jar then read this book. It’s one of my top favorites of the year 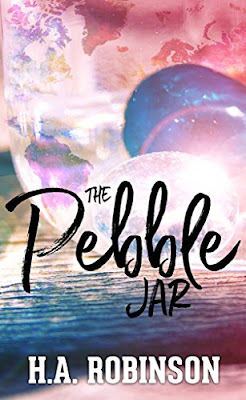 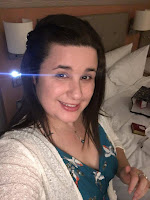 H. A. Robinson is a jet-setting billionaire with a home on each continent, who spends her free time saving kittens from trees and babies from burning buildings. A graduate of Hogwarts and a frequent visitor to Narnia, she drinks coffee in Central Perk and tames dragons on Westeros.
In her dreams…
In reality, she’s a support worker living in a small town in Cheshire, who would almost always choose fantasy over reality. She’s been an obsessive reader from the moment she picked up her first Enid Blyton book, more years ago than she cares to admit, and enjoys nothing more than getting lost in new worlds and adventures from the minds of all the amazing authors out there.
She’s had the voices of characters in her head for as long as she can remember, and puts them down on paper in order to convince herself and the men in white coats that she isn’t crazy. 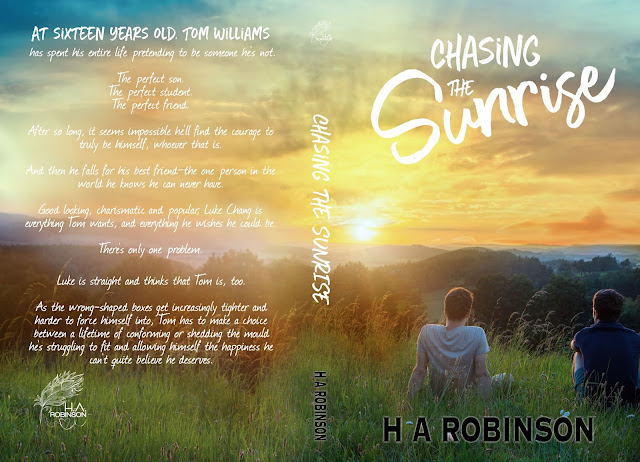