The Dugout by Meghan Quinn

Let me ask you a question:

If someone is vying for your spot on a team and just so happens to injure you during practice, would you believe it was on purpose?

Word around campus is . . . it was no accident.

That injury has cost me everything; my starting position, my junior year—and the draft. Now, I’m a senior fresh off recovery, struggling to find my groove, until the day I run into a nervous, fidgety, girl with freckles, in the dining hall.

They call Milly Potter The Baseball Whisperer, The Diamond Wizard, and The Epitome of All Knowledge. She believes in baseball. She breathes it. She’s the queen of an infamous dynasty, but no one actually knows who she really is, and she plans to keep it that way.

One mishap in the panini line, one miscommunication in the weight room, and many failed attempts at an apology equal up to one solid truth — Milly Potter never wants to speak to me again — no matter how good my forearms look.

Little do we both know, she’s about to become more than just my fairy ballmother. 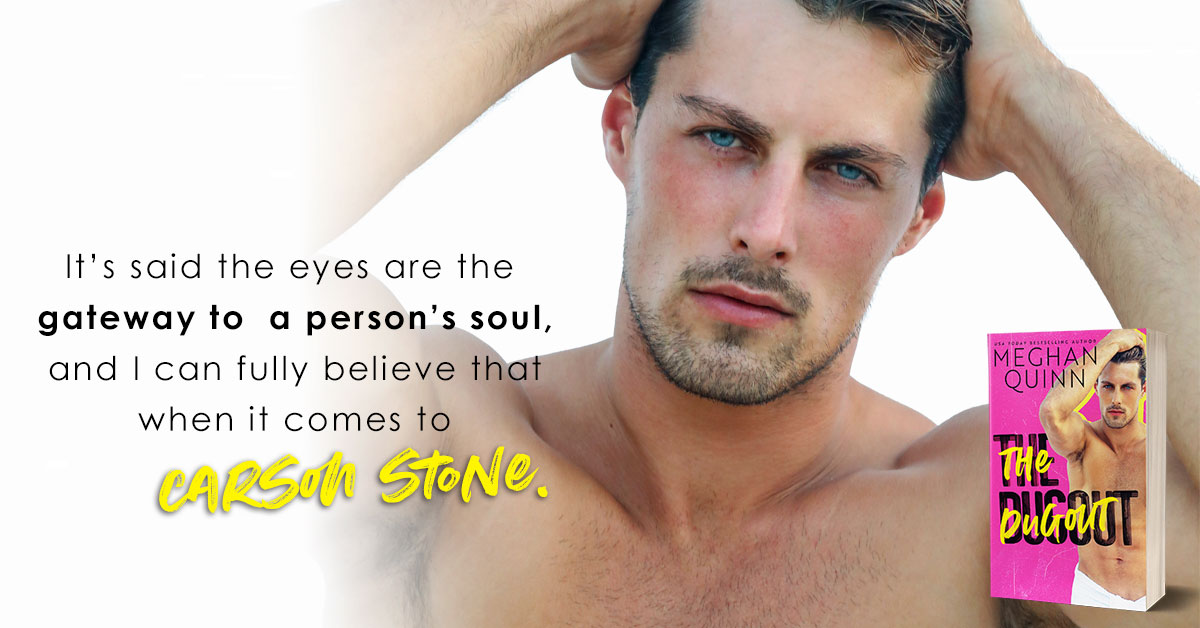 Everyone knows me as the easygoing, fun-loving guy without a care in the world. You know who I’m talking about, right? The guy who cheers when a couple kisses, who says stupid shit like YIPPEE when he’s excited, the guy who has no shame in shimmying his bare, bright white ass to his friends just to make them laugh.I’m also the guy who is magically smart, can lead an entire bar to harmoniously sing any Taylor Swift song, lucks out in everything he does, and has impeccable taste in clothing—despite wearing a baseball hoodie every Monday. A dude must make himself feel better when the Monday blues hit and a hoodie does just that.But have you guessed it? Do you see where this is going?I’m not that guy anymore. Nope. Easygoing and fun-loving? Not anymore. I spit venom at whoever dares to be in my presence. You know the old man who throws endless piles of shoes at the street youths as they walk by? That’s me, minus the incontinence problem and mothball smell. My days of singing Taylor Swift with a crowd are over. Instead—if I even make it to a bar—I bury myself in a corner and sneer. Oh boy, do I fucking sneer. I sneer at anything and anyone that even attempts to look at my face.That impeccable fashion sense I was boasting about? Gone. I think I’ve been wearing the same pair of athletic shorts for a month—not really—but maybe it’s a little true.And the guy who lucks out in everything he does? Ha, my luck was cut short at the beginning of the season thanks to the square ass, dirty dick named Kirk Babcock, also known as Kirk BADcock by my team.What did this Badcock do, you ask?If you’re thinking he poked me with said bad cock, you need to get your mind out of the gutter. What he did was even worse than winging his willy around on the baseball field.So bad that you might need to brace yourself . . .**FLAILS ARMS** He committed a sin against all baseball etiquette. The cardinal sin. The biggest sin of all sins.Are you sitting? I don’t want you to faint from the blasphemy I’m about to share. Deeps breaths, everyone . . .He . . . damn it, he slid late . . . at practice. Gasp, I know.I told you it was bad . . . my balls are shriveling up into my taint just thinking about it.The dumbass freshman, who had too much juice in his junk, decided to book it to second during a practice game while Holt and I were fleshing out a double play. The dingleberry slid into second base two seconds too late. Why is this a problem?For those of you who might not be in the know—don’t worry, I won’t hold it against you—back in 2016, the gods of baseball developed a new rule; all players sliding into second must hit the ground first before touching the bag to avoid injuring the opposing players.

Layman’s terms: don’t be a dickhead and hurt people. Apparently, Badcock didn’t get that memo, because the little turd nugget charged second base like an out-of-control steam train . . . just as I slid my foot across the base for the out. His dirty slide took my leg out, twisting me in the process, and tossed me to the ground. As I fell, I heard a resounding snap that would make any grown-ass man throw up into his lap, followed by an immense amount of pain shooting up the back of my leg. The motherfucker—stenchy bad cock—ruptured my Achilles tendon. Like Achilles himself, I buckled to the ground and wallowed in pain while holding my leg, as if I let go, it would detach from my body and float right on up to heaven where it belongs for the many good years it gave me. Badcock proceeded to fling his helmet off his head, get in my face, and apologize profusely, making up some excuse about tripping over his own damn feet. Yeah, okay, fart breath.I’d like to see the tape for a full review, because I’m questioning the shit out of that statement. Tripped, my left nut. If I was a freshman and got hurt, I wouldn’t want to rip the skin off Badcock’s scrotum, maybe just give him a swift lodge of my foot up his ass. But ripping scrotum skin, nah. But guess what? I’m not a goddamn freshman. I’m a fucking junior, and if you know anything about baseball, you know being a junior in college is one of the most important times in a guy’s life. Because that’s the year you’re eligible to be drafted. DRAFTED.Brentwood University is known as a breeding ground for exceptional baseball players; it’s where the scouts come to find their next top prospects. If you want to play professional baseball, you either choose to go into the draft right after high school or be recruited by Brentwood. I chose an education so I had a possible career to fall back on in case something happened to me . . . like rupturing my Achilles tendon. Can you guess where this is going?Strike up the violins, because a sob story is coming your way. I was ushered off the field and straight to the state-of-the-art training room where, after an excruciating physical exam, I had an ultrasound. It was then confirmed I’d be out of commission for the season. I underwent surgery, had the stupid thing stitched back together—let’s take a moment to be physically ill over the thought of that—and then put through an extensive rehab, missing my chance to be drafted.You read that right, I was not drafted. My best friends were . . . I was not.Because no one wants an injured player, even if he has tons of promise. Even if he was the best second baseman in the country. Even if he was supposed to be drafted in the first round. Not one single team wanted to take the gamble to see if I could make a full recovery.Isn’t that just peachy?So needless to say, Kirk BADcock stays as far away from me as possible. As for me, I’d like to say I’m not a bitter man with a chip on his shoulder, but that would be a massive lie. I have the biggest damn chip on my shoulder, so big that I named him Aloysius and I high-five him every morning, agreeing that we’re going to try to make at least one person’s life miserable that day. My suggestion, if you see me around campus? Steer clear, run away, duck and hide, because I’m a polluted motherfucker with an equally rotten Aloysius on my shoulder ready to raise hell in your life. Carson Stone is out for vengeance thanks to one moronic badcock.

Milly And Carson were perfection! I think what I loved most about their story was that it was a slow burn, with plenty of laughs, emotion, and some pretty hot baseball players to add to the mix! And I have to say, I learned more about baseball from Meghan Quinn than I have from being a sports mom for many years ha ha ha!! This book is so relatable too. It builds, starting out with a tenuous friendship that slowly blooms in to the “am I being friend-zoned?” territory, to finally admitting your feelings and taking the risk that can change everything. Of course, Meghan’s trademark humor is sprinkled throughout the story like m&m’s, making you chuckle at  some of the hilarity these two can get themselves in to. Milly is so awkward, she’s simply adorable. And Carson is THE perfect book boyfriend. He’s confident, funny, and sometimes doesn’t say the right thing and makes a mess out of things….like every single one of us. But everything isn’t batting practice and cute texts, as the story does take on bit of a heavier feel that had me in tears. That’s what I love about Meghan’s stories, the emotions she can pull out of you, even with a funny romcom. She is one of my favorite authors, and this series is one of my favorites. A must read for sports romance lovers