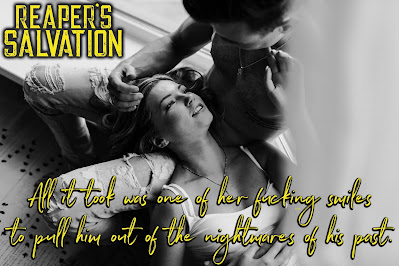 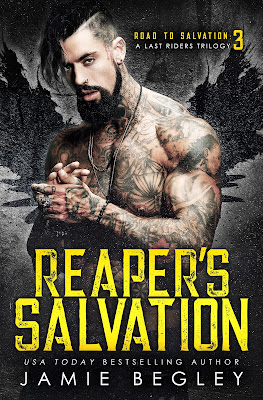 Have you ever wondered: if soulmates were meant to be together for eternity, then why do they have to search for each other over and over?
Reaper didn’t think it was possible to be deceived by anything, or anyone, after the hell he had gone through. Ginny had proven him wrong. Not only wasn’t she the woman he believed her to be, but she had also sacrificed herself to pay for his crimes. The only part of finding out who Ginny was that didn’t surprise him was that she was a thief. He already knew that—she had been stealing bits and pieces of his soul since he’d met her. And not only had Ginny wrecked the peace he had promised himself, but she also turned his life in a tailspin as he fought to keep her safe from an enemy from her past.
Ginny didn’t think it was possible to love Gavin more than she already did. He proved her wrong. The only problem was … who was going to protect her from Reaper? Every part of her being loved Gavin, yet it was Reaper who was turning her life in a tailspin. Determined to claim her soul while refusing to relinquish his, Ginny found herself engaged in a battle of wills that she was willing to fight to win until death.
The battle between soulmates is never a pretty thing. In battles, there are always winners and losers. Ginny and Reaper are going to have to decide if the price of winning the battle is worth the cost or lose the ultimate prize—eternity. 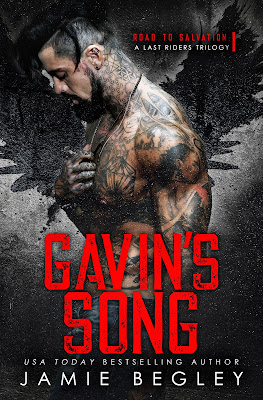 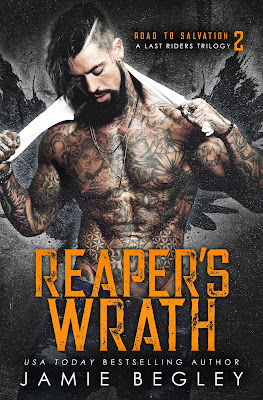 “I was born in a small town in Kentucky. My family began poor, but worked their way to owning a restaurant. My mother was one of the best cooks I have ever known, and she instilled in all her children the value of hard work, and education.

​Taking after my mother, I’ve always loved to cook, and became pretty good if I do say so myself. I love to experiment and my unfortunate family has suffered through many. They now have learned to steer clear of those dishes. I absolutely love the holidays and my family puts up with my zany decorations.

For now, my days are spent writing, writing, and writing. I have two children, my daughter is also an author, and my son just tries not to blush when someone asks him about my books.

All my books are written for one purpose- the enjoyment others find in them, and the expectations of my fans that inspire me to give it my best.”

I don’t know where to start… For those who have followed this blog for a while you know that I will read a book and get into a series and just fall in love with it and spend all my time reading that series… Well sometime back I started the Last Riders series (which includes 29 books other than this one) and it took me a few months to read all the books, but they suck you in and you don’t feel the time go by as you read you just want to know what is going to happen next with the characters. Then I came to the end of what had currently been published and was itching for the next book. So of course you know I jumped right on when Reapers Salvation came out.
Now before we go on you need to know that you need to read all the books and in order so you aren’t lost… that being said, let me tell you just how much I loved this book.
The love that Ginny has for Reaper is so big its so deep and strong. She helps him through so much. And though Reaper doesn’t know it he loves her just as much. The strength these two have is aspiring.  There aren’t any emotions you won’t feel throughout this book, really throughout the entire journey. The love that grows for us as readers to the characters is so strong you just want to keep living in their world. Jamie Begley is an amazing author and you can’t help but love her stories and her book. Reaper finally has been saved in more ways than one and we can’t wait to see what is going to happen next.
HOSTED BY: